Department of Culture, Heritage and the Gaeltacht & Áras an Uachtaráin


Commemorating and celebrating
our President’s words 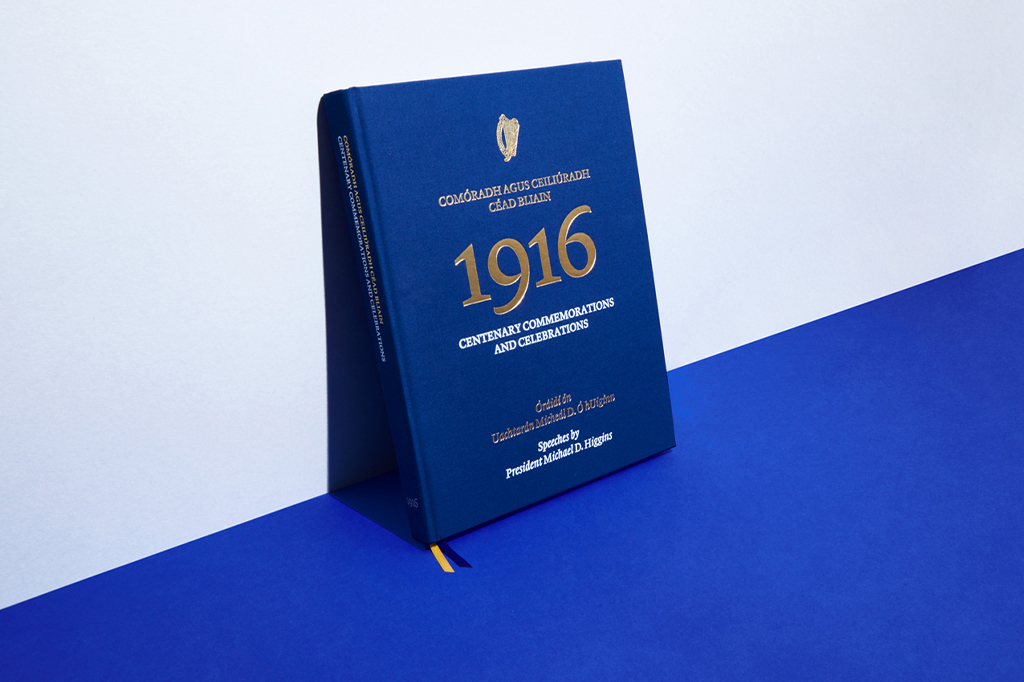 “I love our shared island, our shared Ireland and its core decency. I love it for its imagination and its celebration of the endless possibilities for our people.”

The team at bigO was beyond honoured to have been involved in creating a beautiful book for the Department of Culture, Heritage and the Gaeltacht and Áras an Uachtaráin.

Comóradh agus Ceiliúradh Céad Bliain 1916/1916 Centenary Commemorations and Celebrations is a collection of speeches by President Michael D. Higgins, dating from May 2015 to April 2018. The speeches revolved around Ireland’s remembrance of the momentous events surrounding the 1916 Rising.

Part of a collection of work bigO created under the Ireland 2016 Centenary Programme, the book was the last work associated with the 1916 commemorations to be published.

Voices to the Voiceless

Throughout the book, President Higgins puts particular emphasis on the voices often erased from traditional historical narratives: those of the children and the women of the Rising, including a rousing speech delivered in London on the contributions of Eva Gore-Booth, as well celebrating political figureheads like Casement, Collins and Connolly. 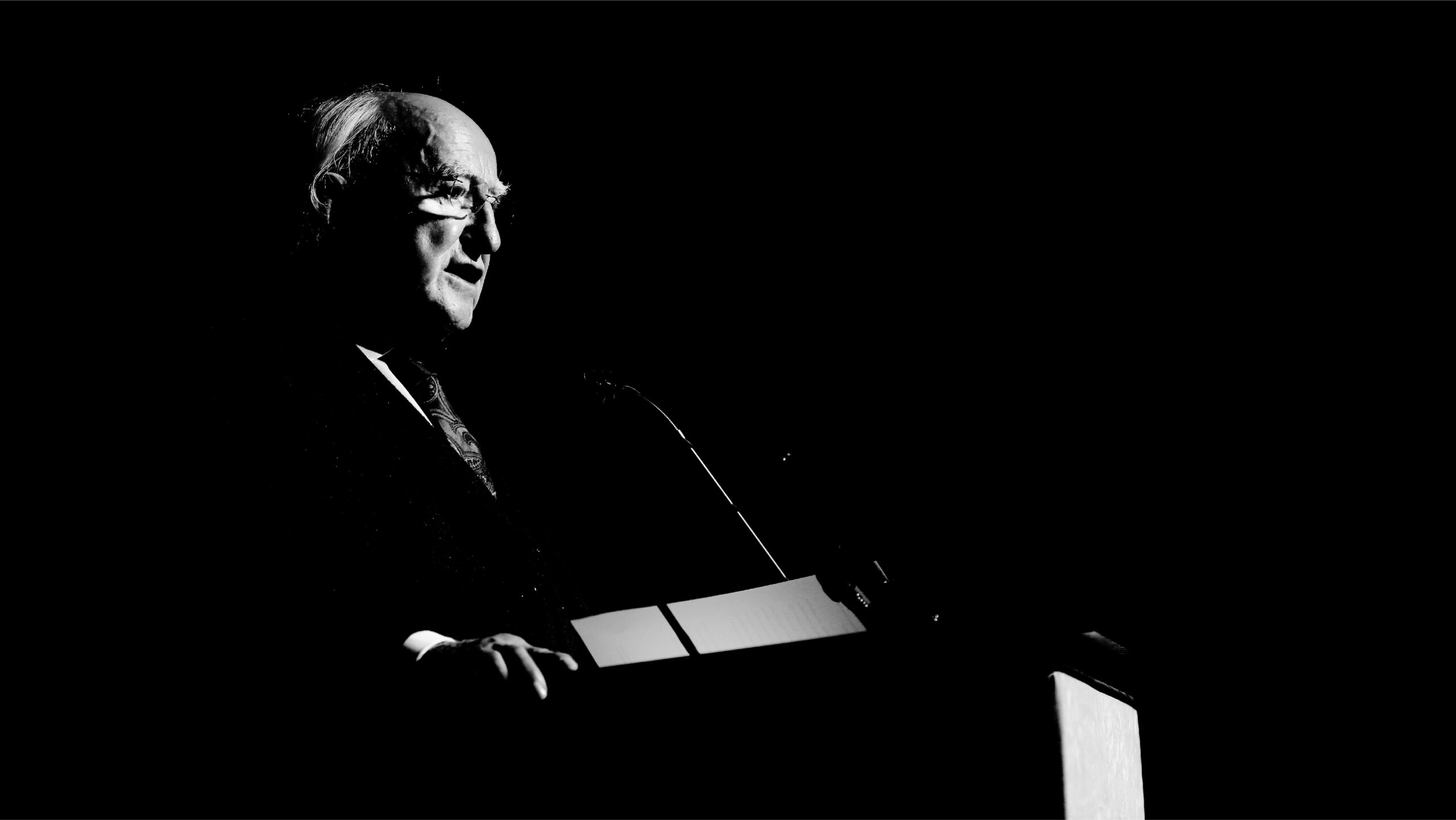 Part of a collection of work bigO created under the Ireland 2016 Centenary Programme, the book was the last work associated with the 1916 commemorations to be published 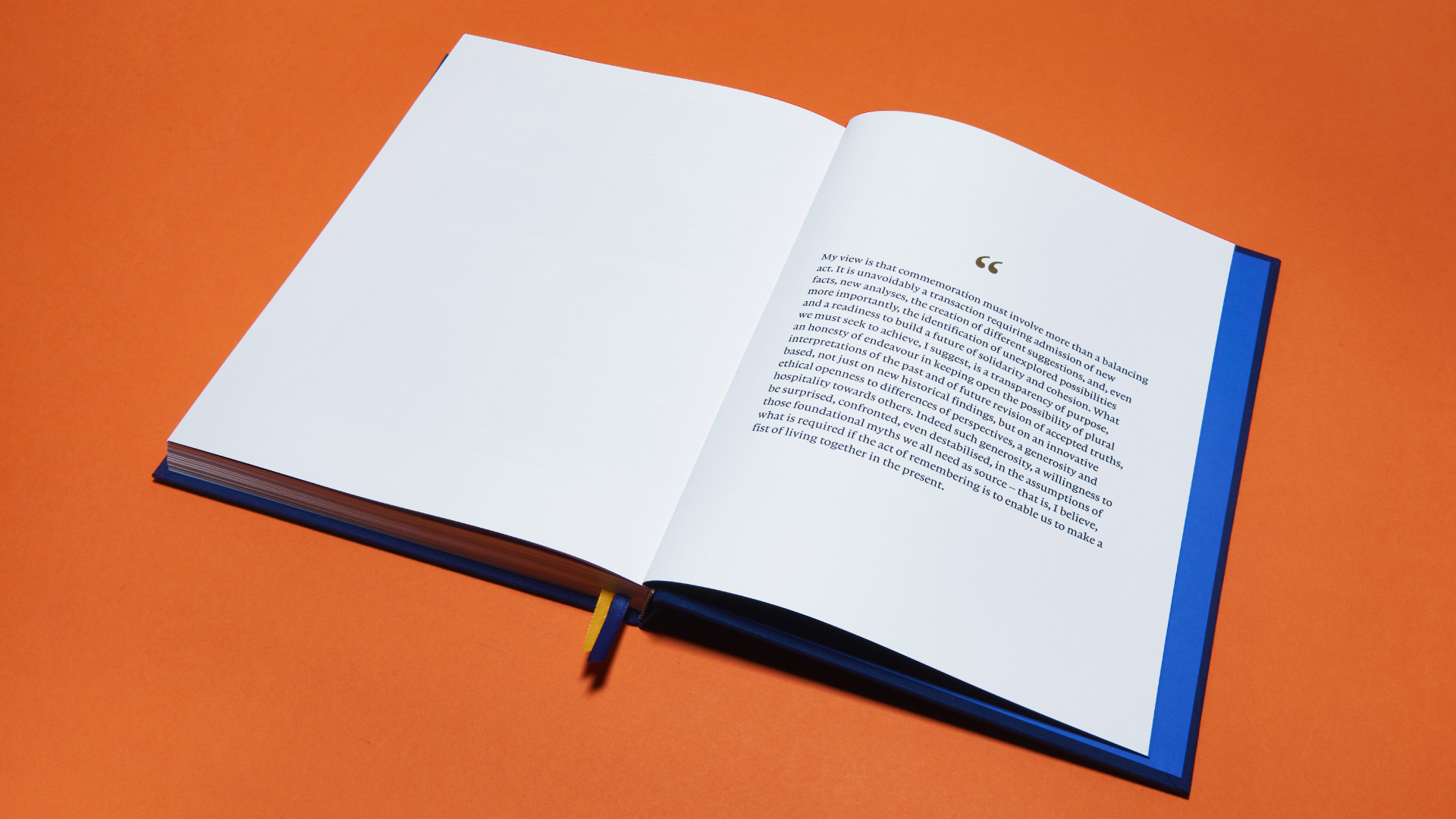 The book’s overall design was thematically derived from work undertaken by Zero-G on Centenary: Ireland Remembers 2016. A historical document in itself, the book’s design is a contemporary update on a traditional hardback styling.

The design and layout took cues from the colours – navy and gold – found on the Presidential Standard, the flag which flies over Áras an Uachtaráin when the President is in residence. 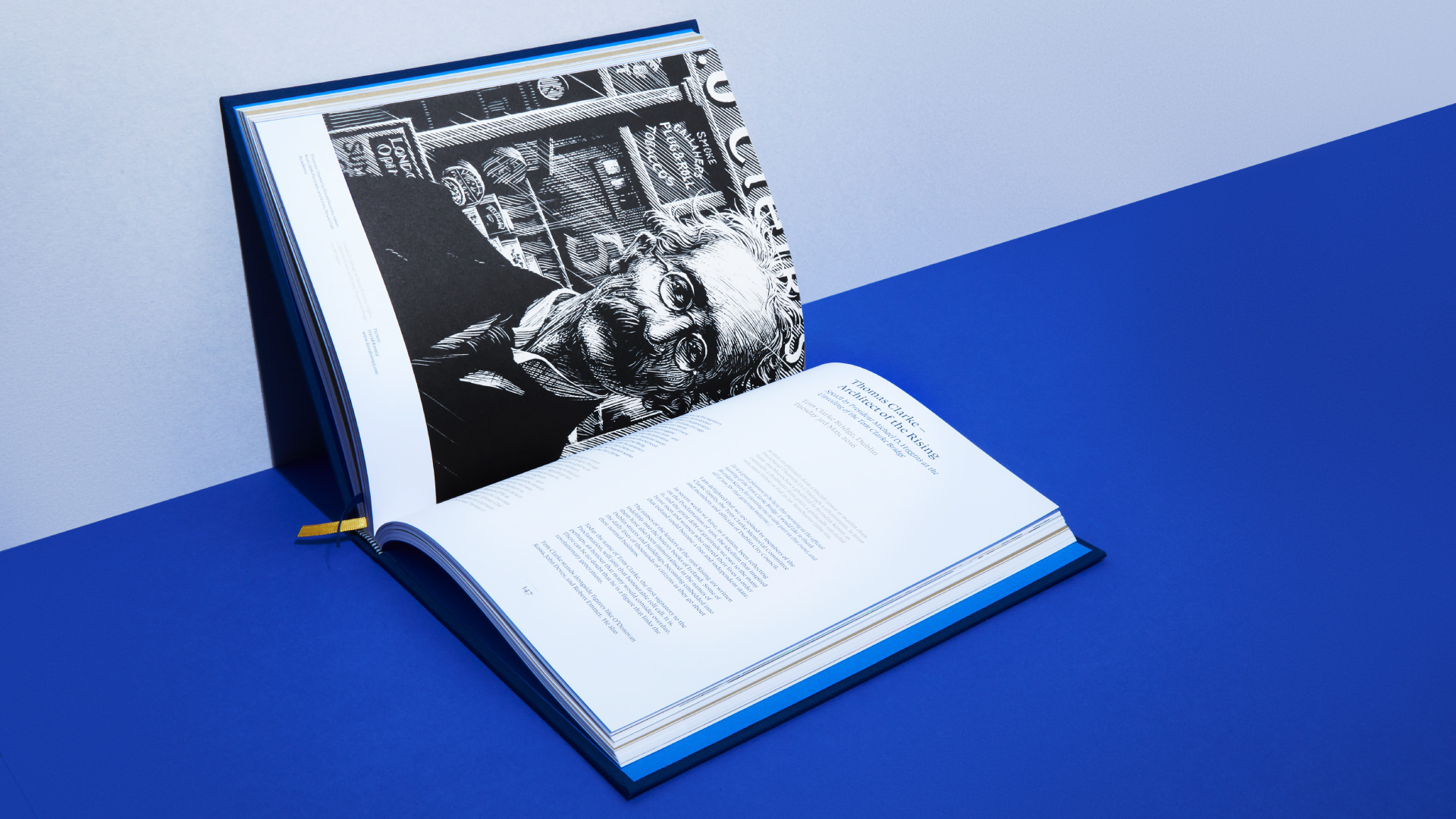 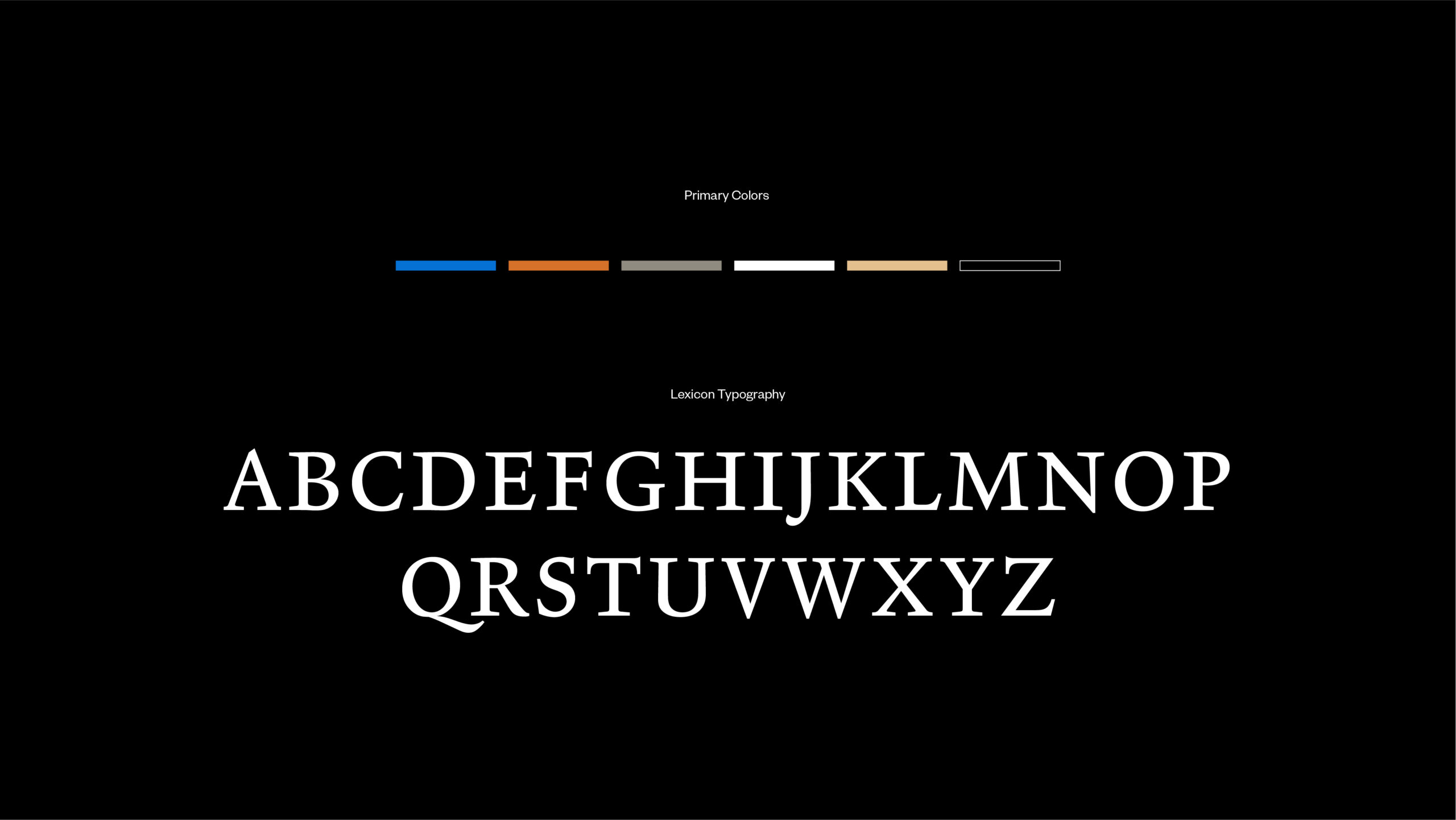 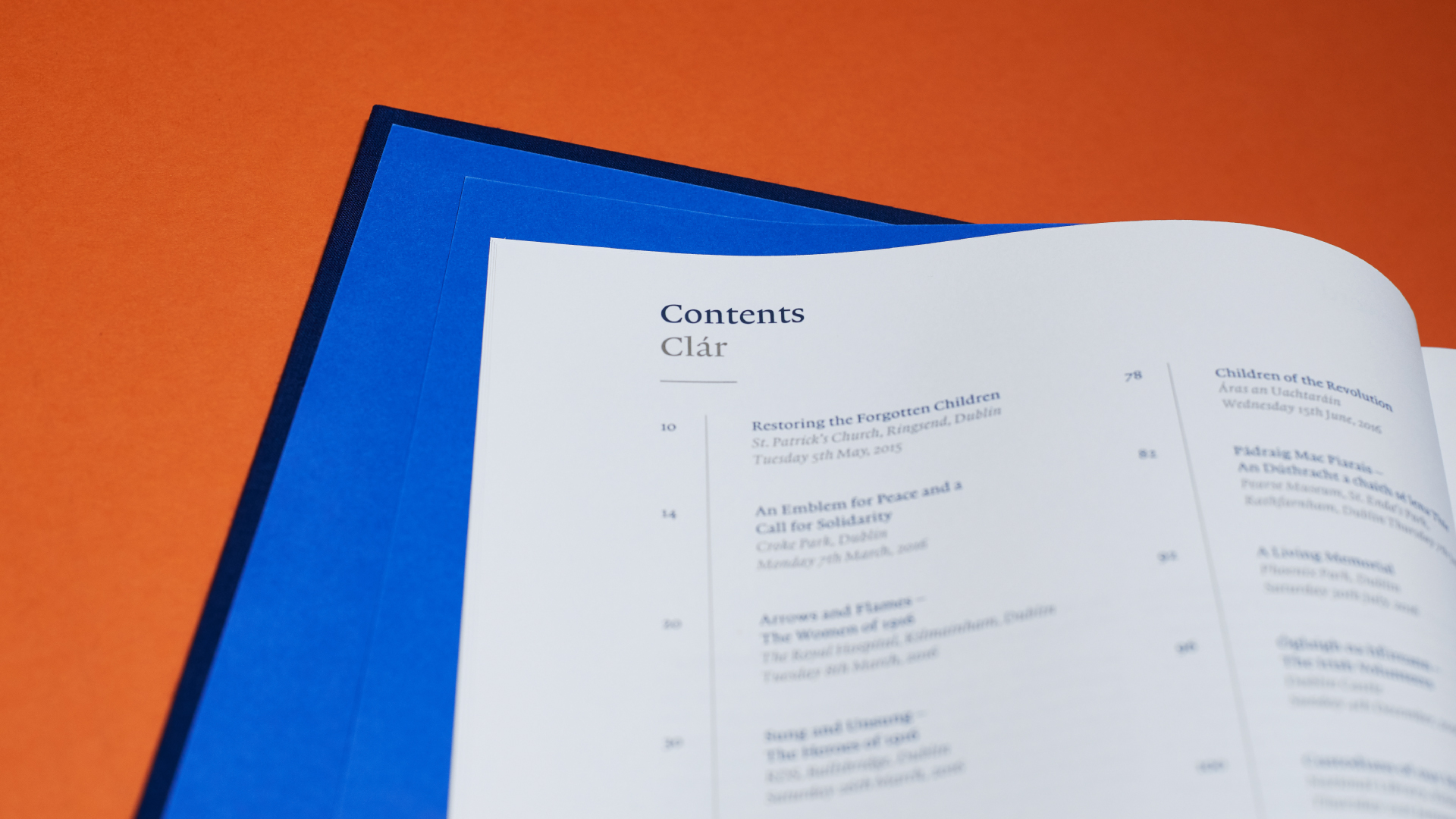 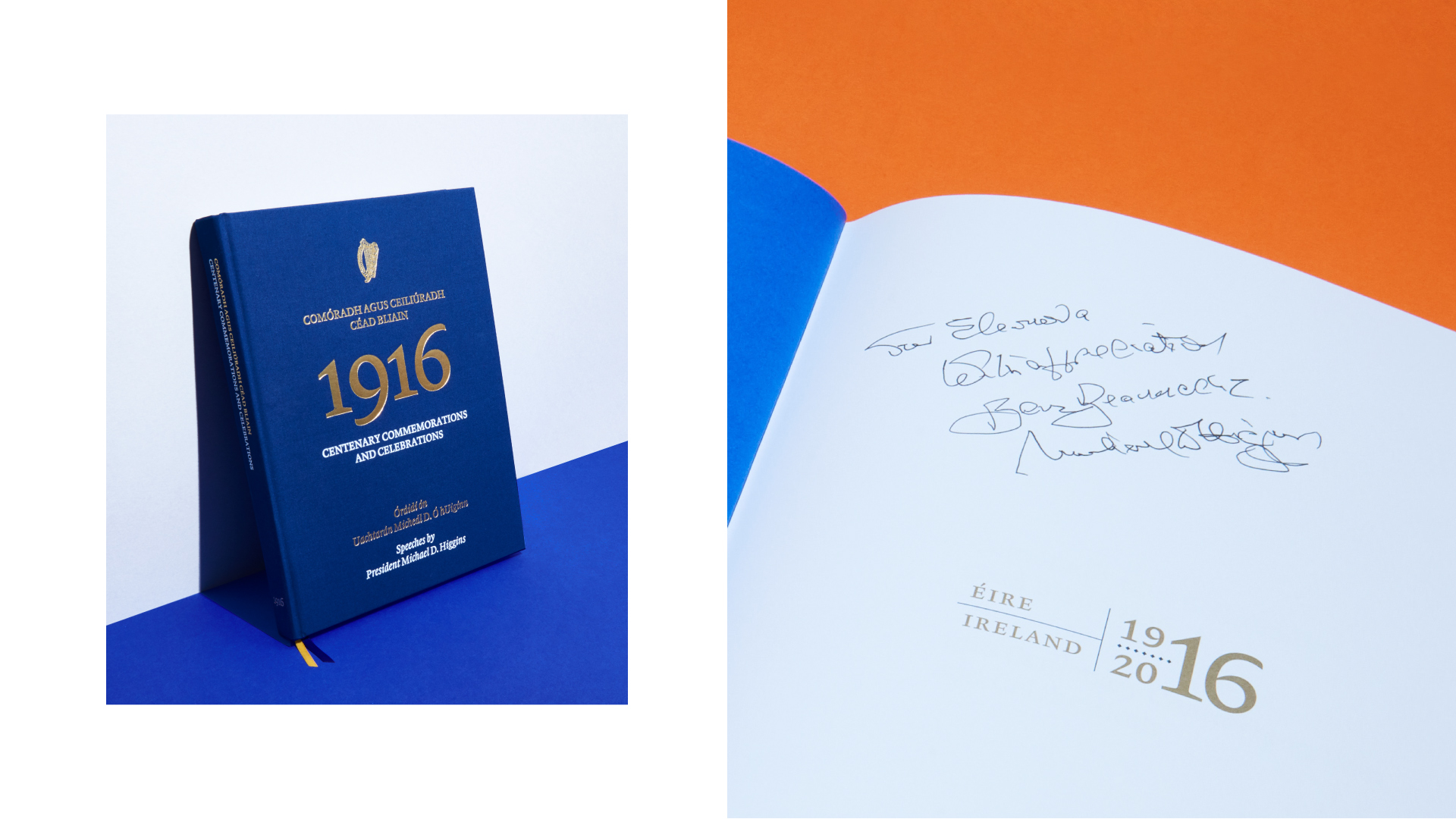 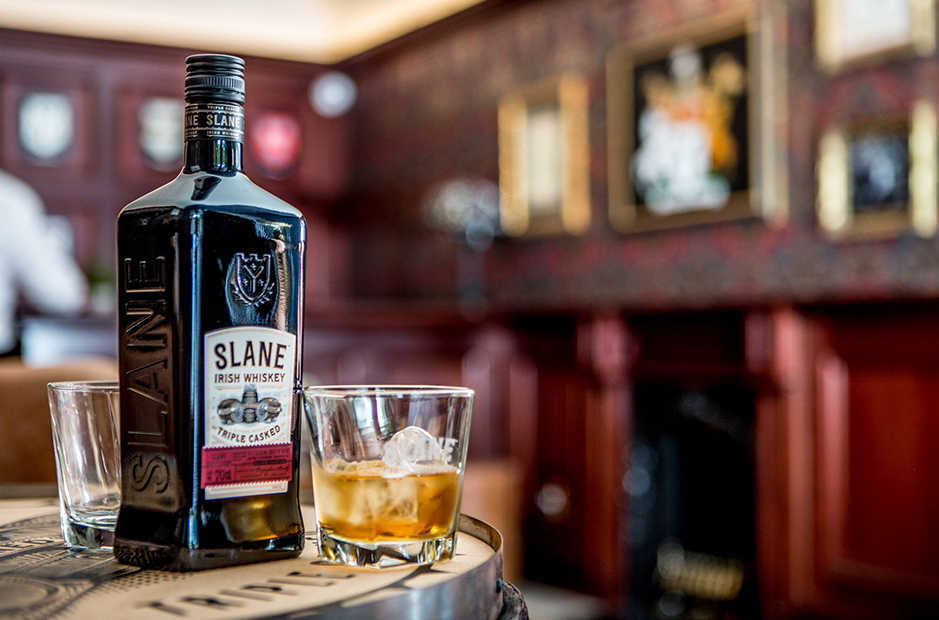