Bringing the secrets of Atlantic Ocean
research to the surface 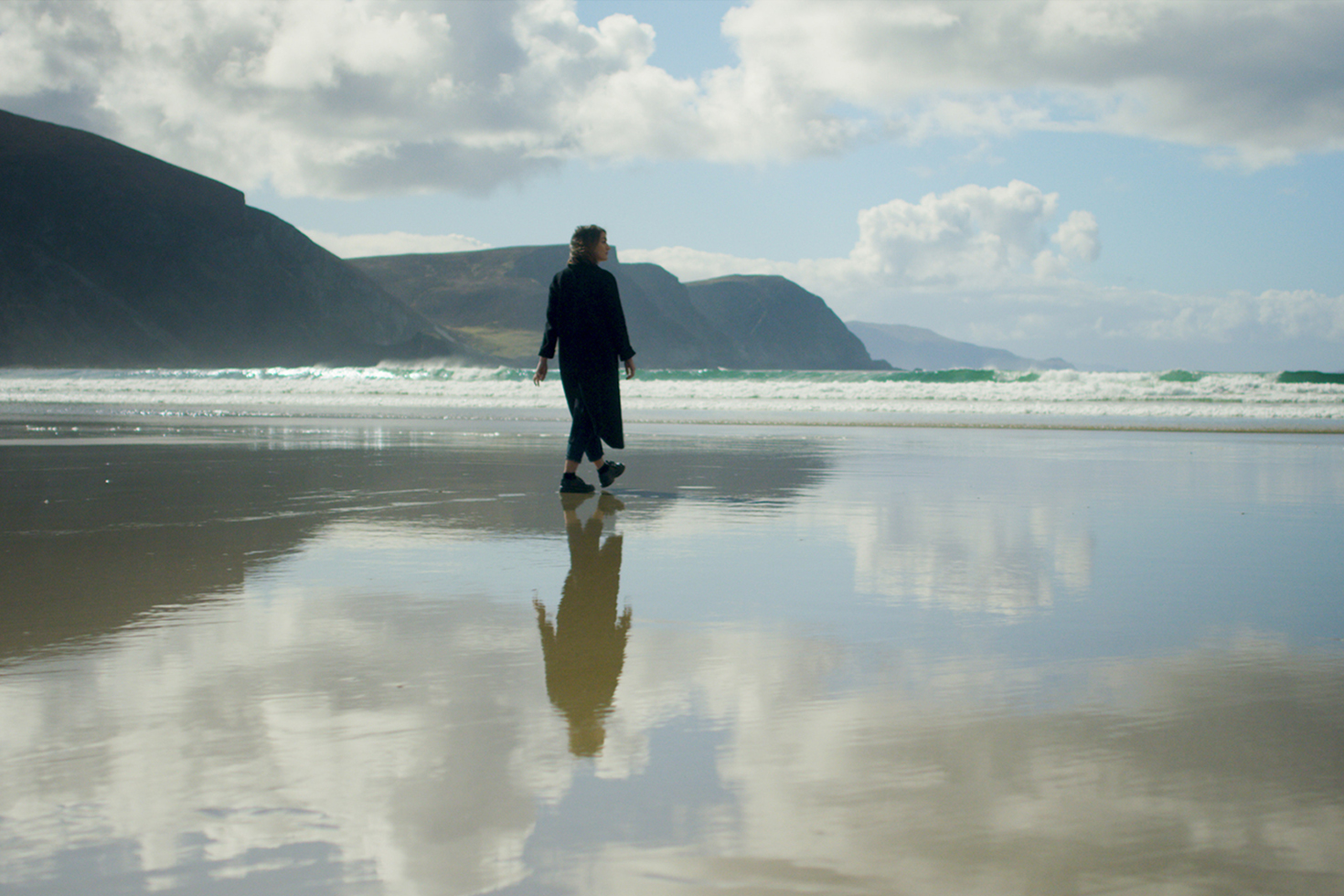 Oceans cover 71% of the Earth’s surface, yet, incredibly, only a mere 5% of the total global seafloor has been mapped. Projections show that, by 2050, the world’s population of 9.7bn will increasingly look to the seas for sustainable ways to feed, employ, protect and keep its citizens healthy. In our day and age, the imperative to deeply explore all that we can about the world’s oceans has never been greater.

Our brief from the Marine Institute, on behalf of the Atlantic Ocean Research Alliance (AORA), was to deliver a digital and print campaign that would raise awareness of the need for a trilateral group of marine scientific teams to continue their work mapping and measuring the Atlantic Ocean as an item of international, and therefore budgetary, priority. Rising to the challenge of engaging multiple stakeholders, aligning AORA’s message across organisations and departments, and communicating the highly technical detail while also remaining user-friendly, was key to the success of this project.

Our audience comprised concerned, engaged, modern men and women, both policy maker and private citizen alike. Whilst the policy makers receive myriad petitions for financial support for environmental causes, the average person is also frequently made aware of ecological issues online, on television, and in print through various types of ads.

In order to cut through the noise, bigO chose to harness the power of cinematic imagery, emotion and reason to target the viewer’s desire to act, to get involved, to see AORA’s mission as their mission.

This would help drive home the forward-looking, positive economic focus of AORA’s campaign and highlight the benefits of ocean knowledge for all citizens of the new blue economy. 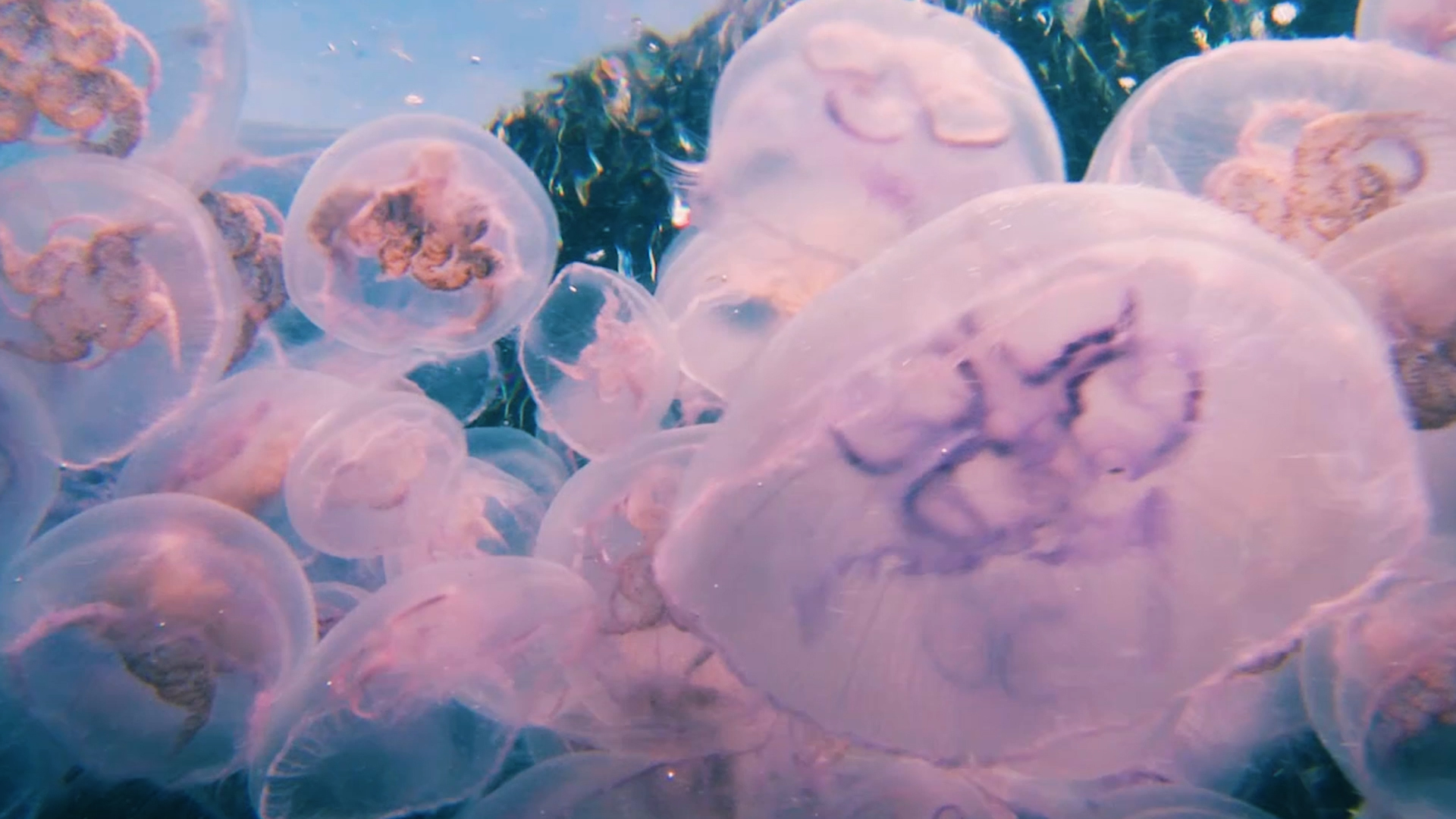 bigO chose to harness the power of cinematic imagery, emotion and reason to target the viewer’s desire to act 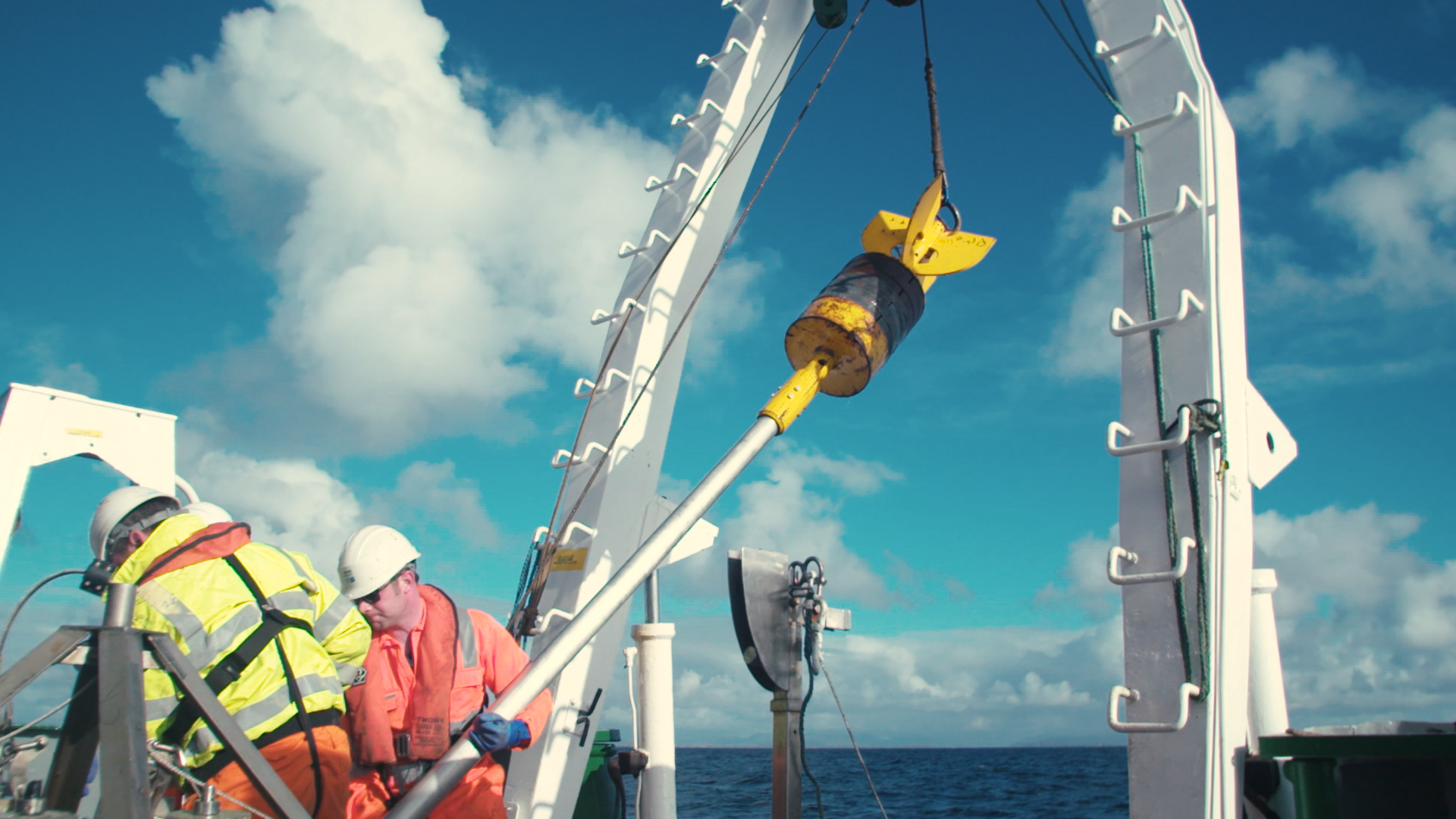 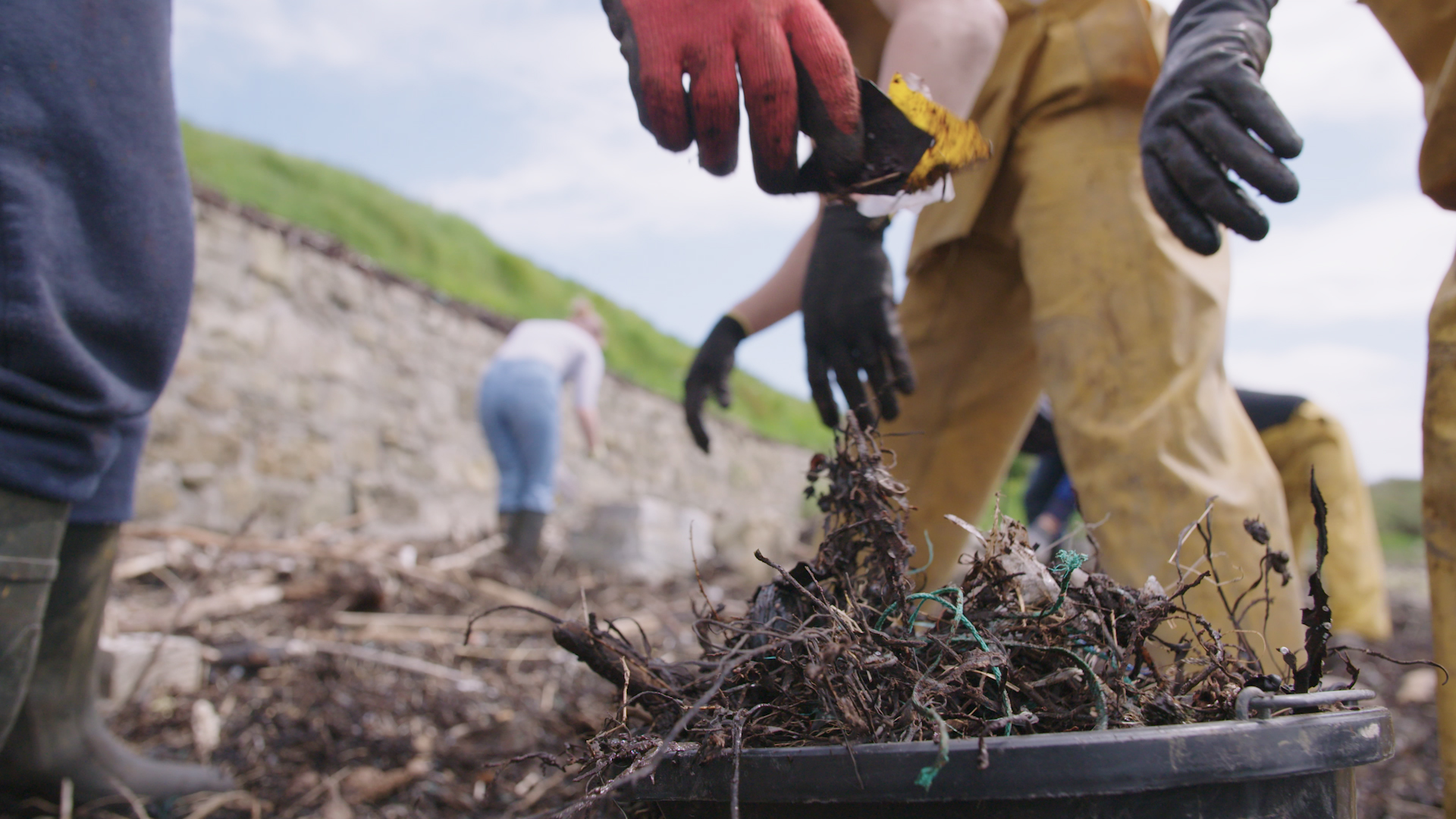 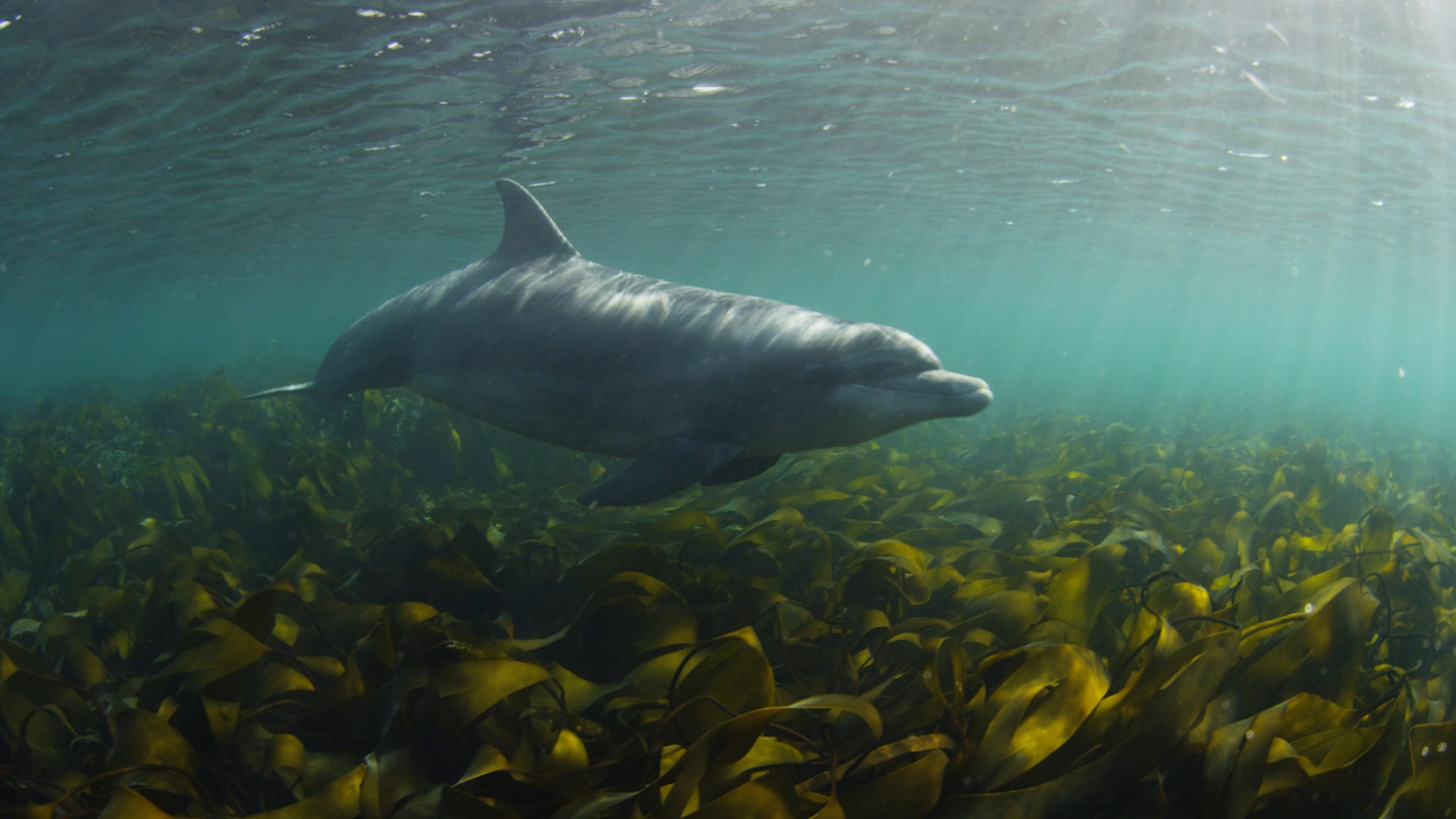 The fact that we know more about Mars and the moon than the underwater landscapes of our very own oceans is a staggering one. From concept to creation, bigO was keen to infuse AORA’s campaign message with this reality in order to spark curiosity and, importantly, awaken the explorer in us all.

Using a multi-pronged approach, we devised and created two stirring videos and a series of short, compelling infographics that would serve as visual reminders of the secrets of our seas. Corresponding take-home brochures and a custom stand design were also delivered. Working closely alongside the Marine Institute and AORA allowed bigO the opportunity to tap into and highlight the highly collaborative nature of not just the media campaign at hand but AORA’s very mission: to bring together the world’s best minds in order to safeguard the future of the planet by delving into its deepest fathoms.

“She is vast, mysterious, unknown”

Filmed on location in coastal County Mayo, the video part of the campaign introduced AORA’s core tenets in two versions: a long cut for the commission bid and a second, snackable video to be used on social media.

The longer edit, entitled One Frontier Left, featured two minutes and 54 seconds of captivating cinematography, informed by a lush score and drawn along by an emotional, yet factual, voiceover narration. bigO cast India Mullen, an actress with depth and character, as someone who could embody the spirit of the sea and reflect its immense power, wonder and wisdom with just a look. Filming her at the water’s edge, the surf crashing in the distance, allowed our team to create an atmosphere that would make the viewer want to know more, to look deeper. Carefully edited clips depicting the hard work and innovation currently underway by AORA and others in the marine industries rounded off the video’s message with powerful reminders that the time for action is now.

The second edit, created using powerful imagery and video clips with compelling, factual text overlay to drive it along, was made with social media users, who often watch on their phones with the sound off, in mind. Had the user turned on their sound, however, the same lush score – minus the voiceover – was there to help set a rousing scene. At one minute and 49 seconds, it was cut to just the right length to spread AORA’s message in a way that would engage the scrollers and browsers of the social media world and compel them to want to know more.

The videos were shared with audiences at the Our Ocean Wealth Summit in Galway in June 2018, an annual event attended by representatives of Bord Iascaigh Mhara (BIM), Bord Bia, Enterprise Ireland, IDA Ireland, Fáilte Ireland, and Science Foundation Ireland (SFI) – to name just a few – attracting attendance of more than 100,000 visitors.

Most Life on Earth is in the Ocean

Online, campaign momentum was shored up by the sharing, on Twitter, YouTube and Facebook, of a specially designed series of four visually engaging, snackable, animated infographics which used top-level statistics about some of AORA’s primary concerns to reveal surprising facts and to inspire viewers to get involved.

Taking the concept of mystery a step further, bigO designed these infographics to serve as ‘guiding lights’ along the viewer’s path to deep ocean discovery. We carried the theme of a hand-held torch illuminating the darkness under the waves through each title – A Healthy Ocean, Food from the Ocean, Mapping Our Ocean and Big Ocean, Big Data – in order to share a selection of AORA’s most important findings – not as lectures, but as invitations to the viewer to harness their own ability switch on the power of knowledge.

Featuring a colour palette of rich hues that was intentionally sophisticated yet engaging, the graphics were designed to strike a balance between attention-grabbing realism – with clean lines and simplified objects – and charming illustration. The images in each infographic followed educational narratives which unfolded first as a challenge faced by the current and future global population and then as an optimistic, capable response from AORA and the world at large. 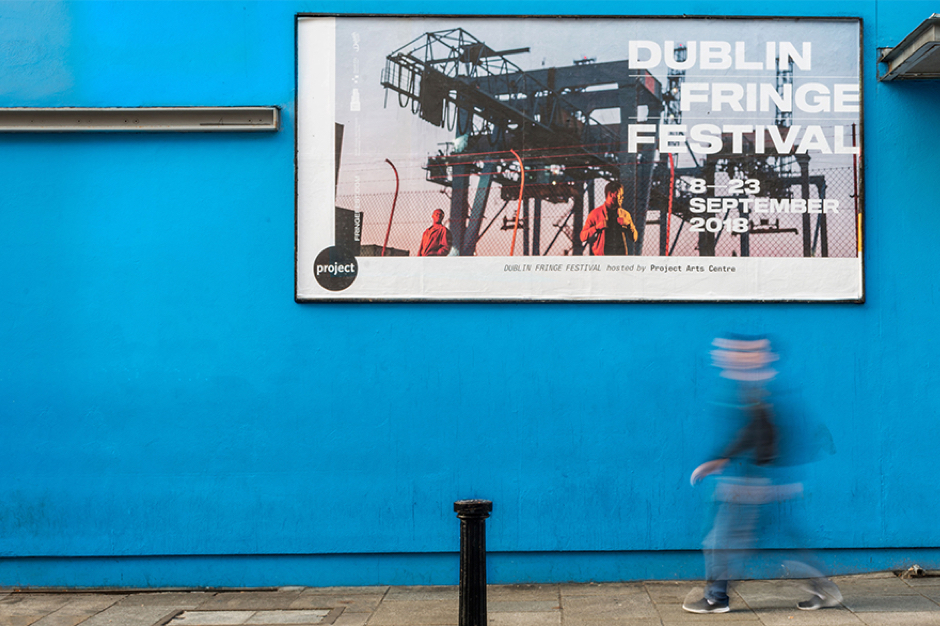