Placing what’s behind the camera
in front of it 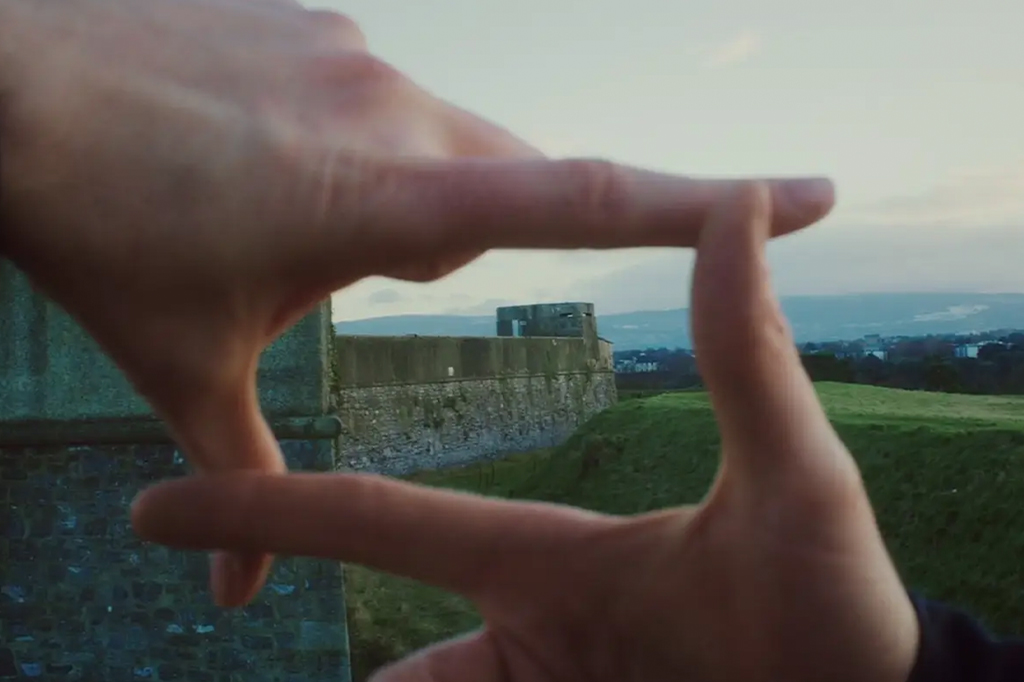 Each year, the good people at the Arts Council support a range of Irish films that are shown at Dublin’s annual film festival Audi Dublin International Film Festival (ADIFF). For many of these filmmakers the journey from big idea to big screen can be a long and hard one, which is exactly the behind-the-scenes action we wanted to show.

Employing a driving and dynamic shooting style, impactful sound design and the musical stylings of the very talented Crash Ensemble, we created a sting that sat proudly at the beginning of all Arts Council funded films that were featured not only at ADIFF but at other movie festivals too. 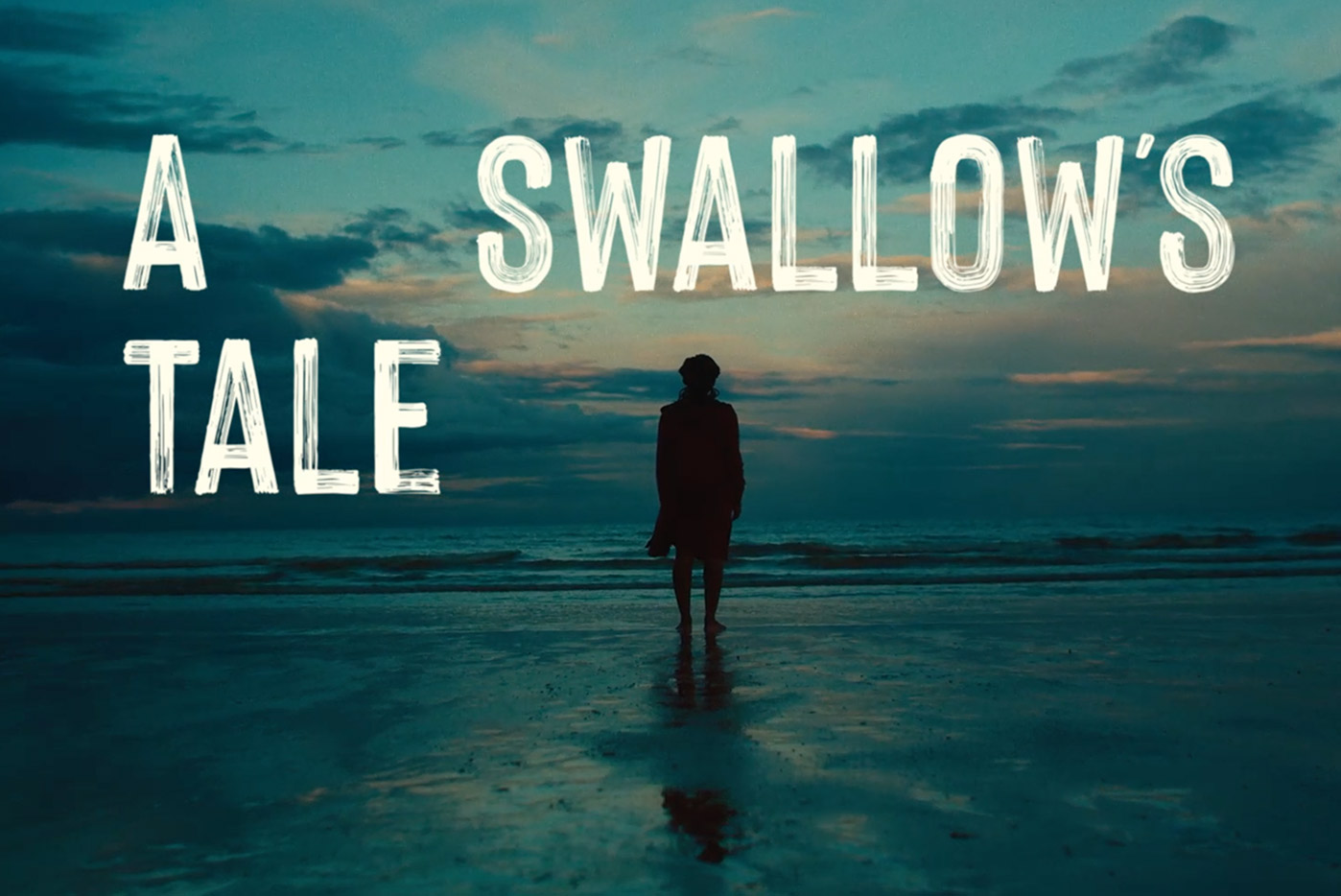