A New Day Will Be

Department of Foreign Affairs and Trade & The Museum of Literature Ireland 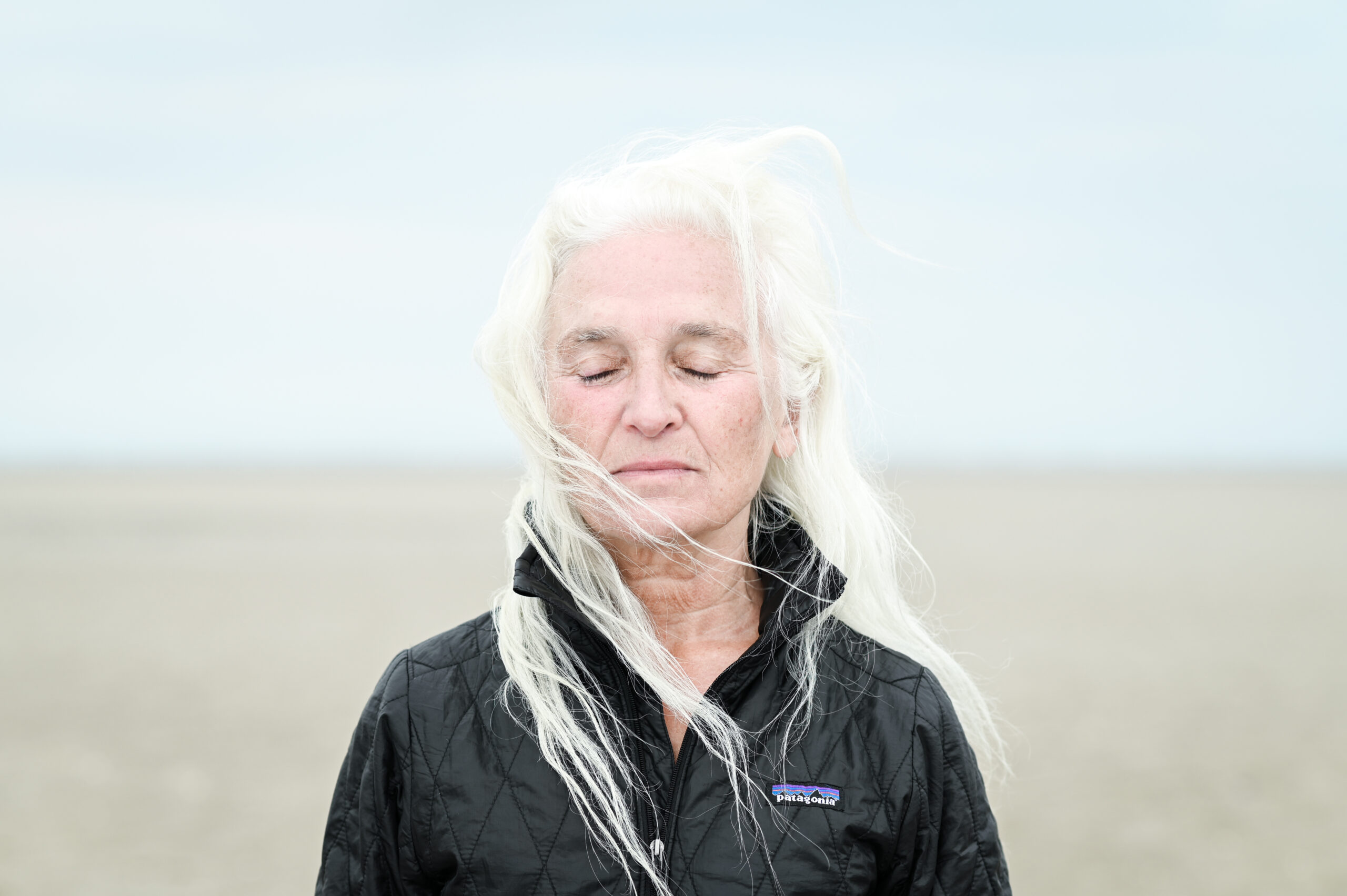 Bloomsday 2020 will be remembered like no other. To mark the occasion, we partnered with Department of Foreign Affairs and Trade (DFAT) and the Museum of Literature Ireland (MoLI) to create ‘A New Day Will Be: A Short Film for Bloomsday 2020’.

Using James Joyce’s timeless words to create a very contemporary take on Ulysses, a remarkable virtual gathering of performers from more than 40 locations across six continents was assembled to chart our communal humanity as we journey through these extraordinary times. 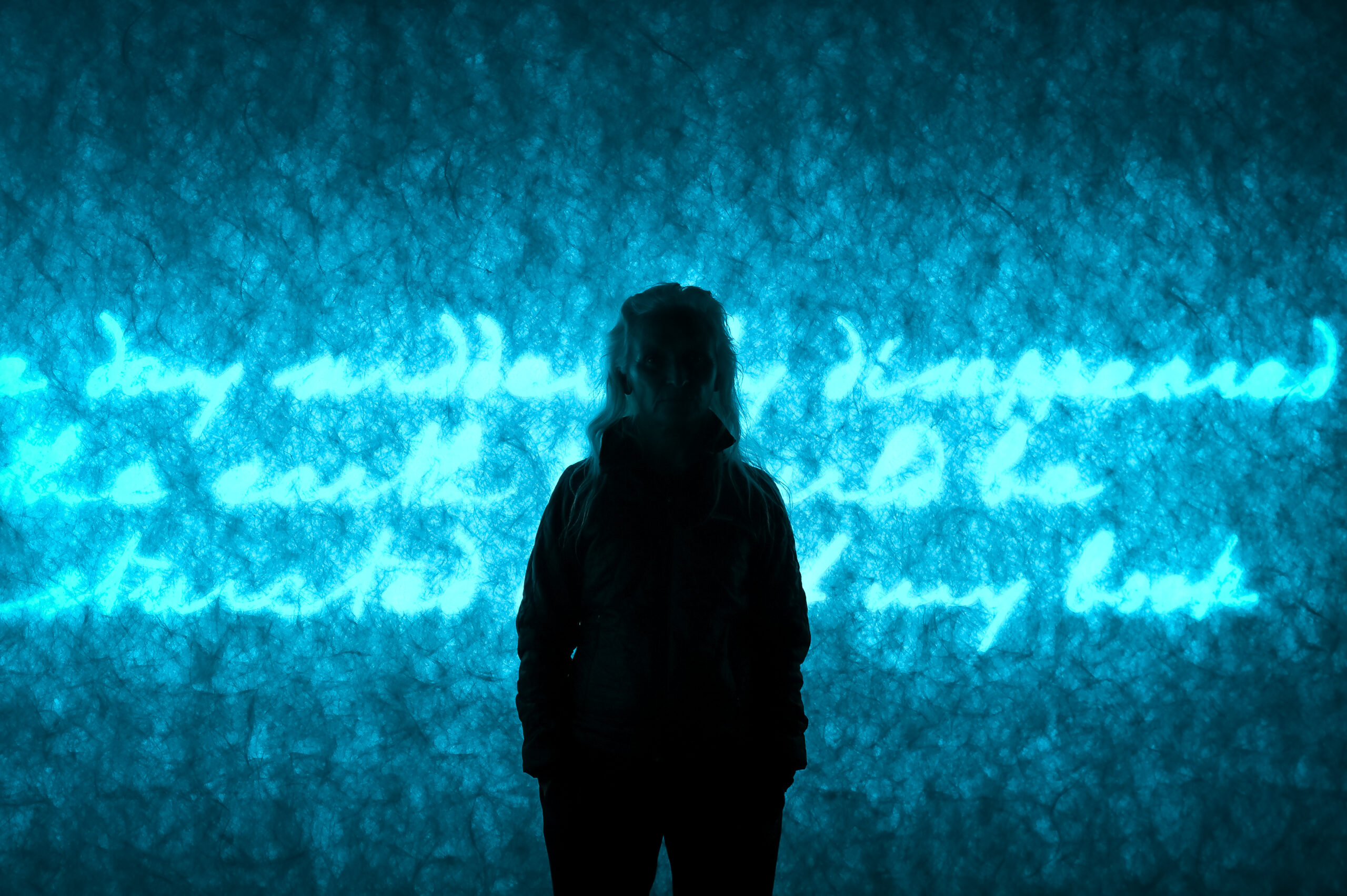 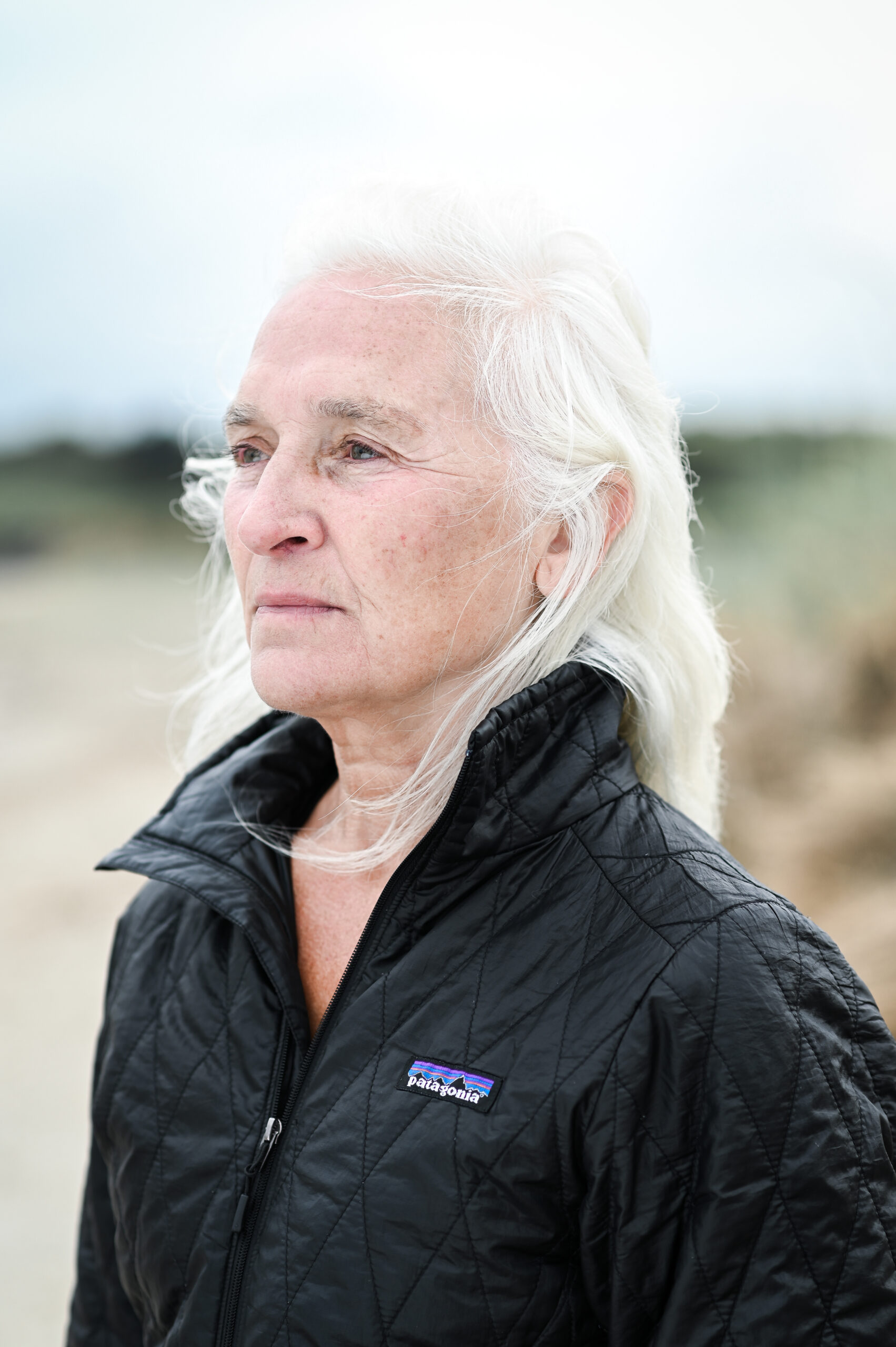 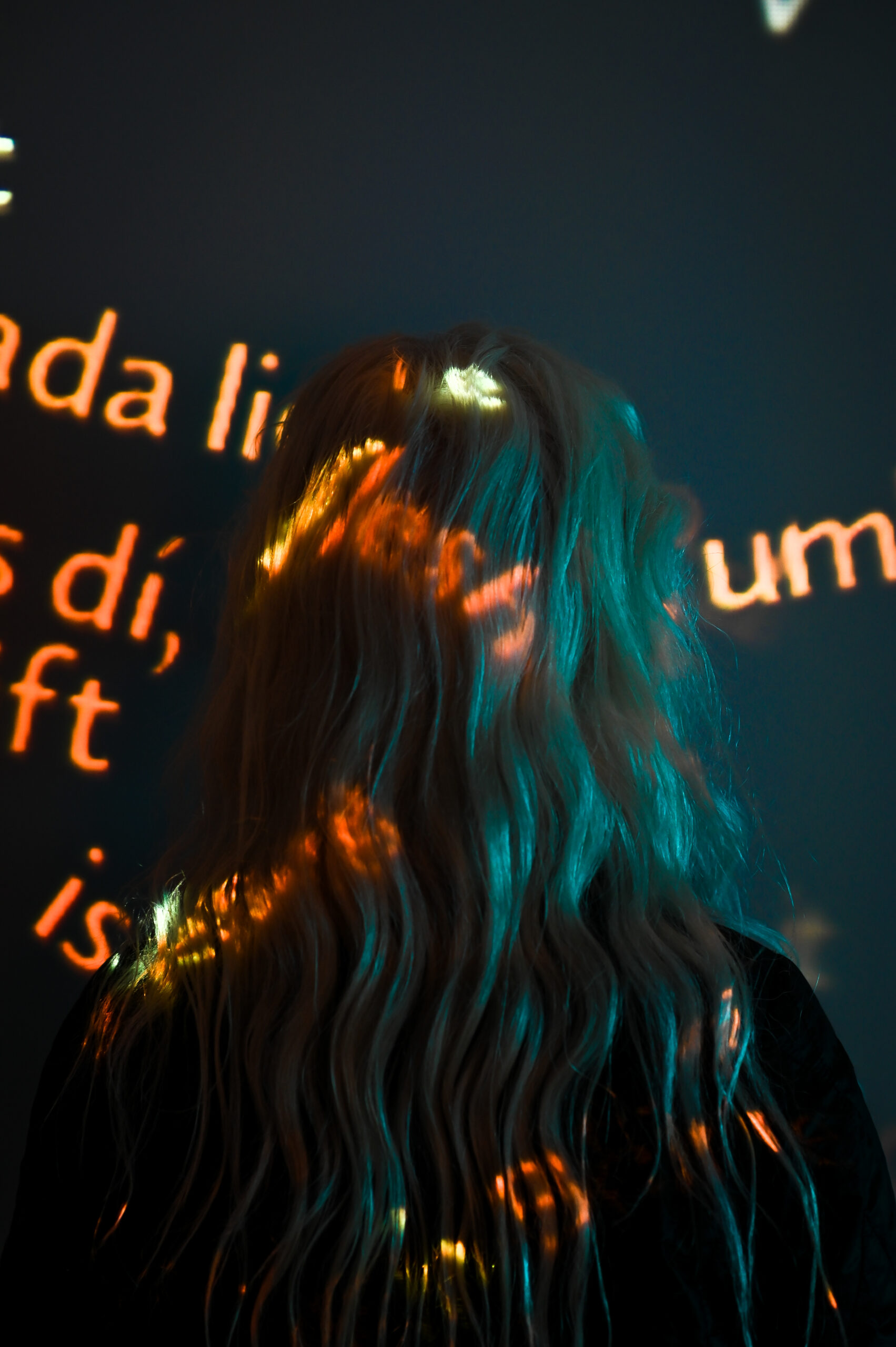 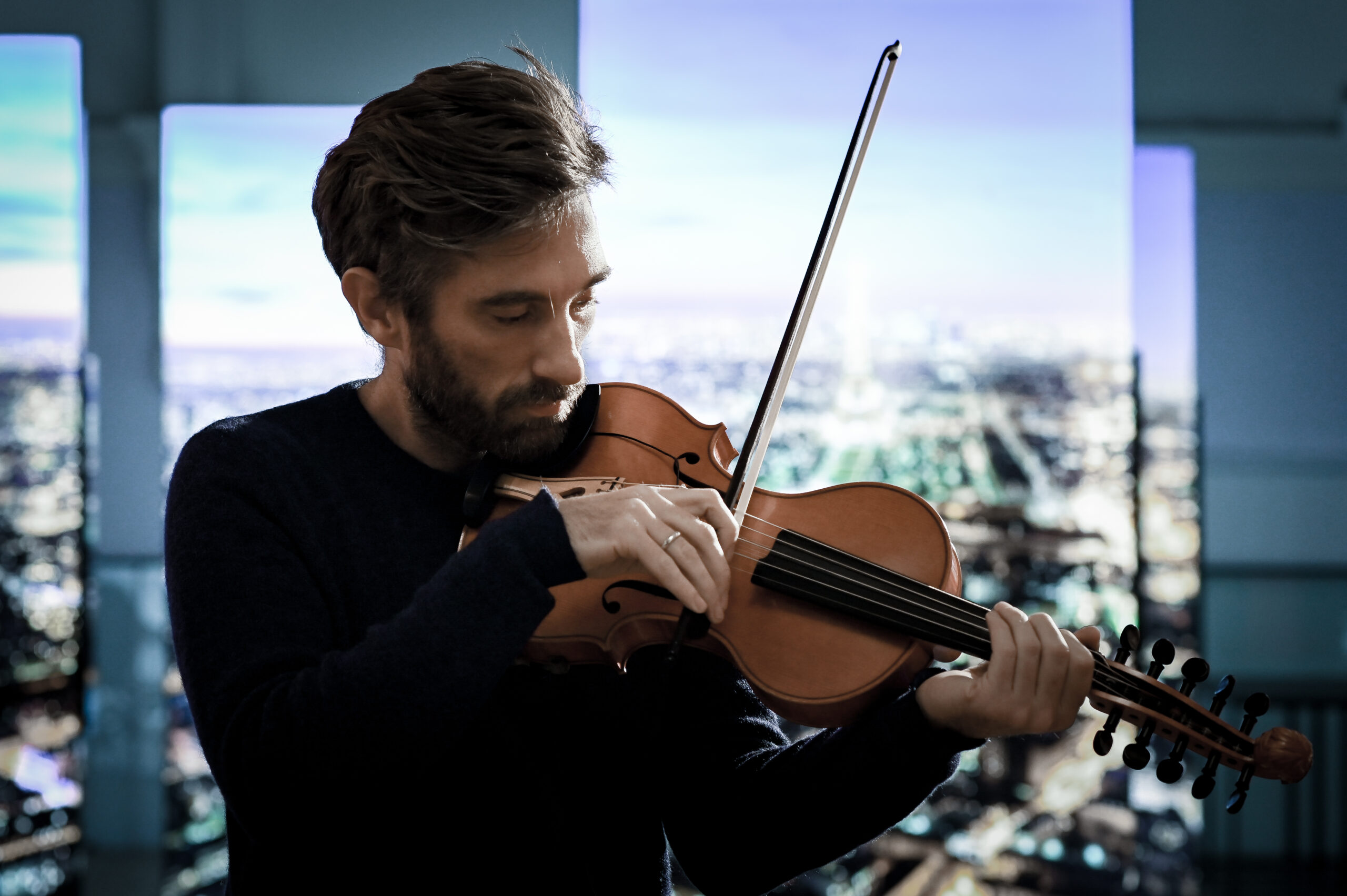 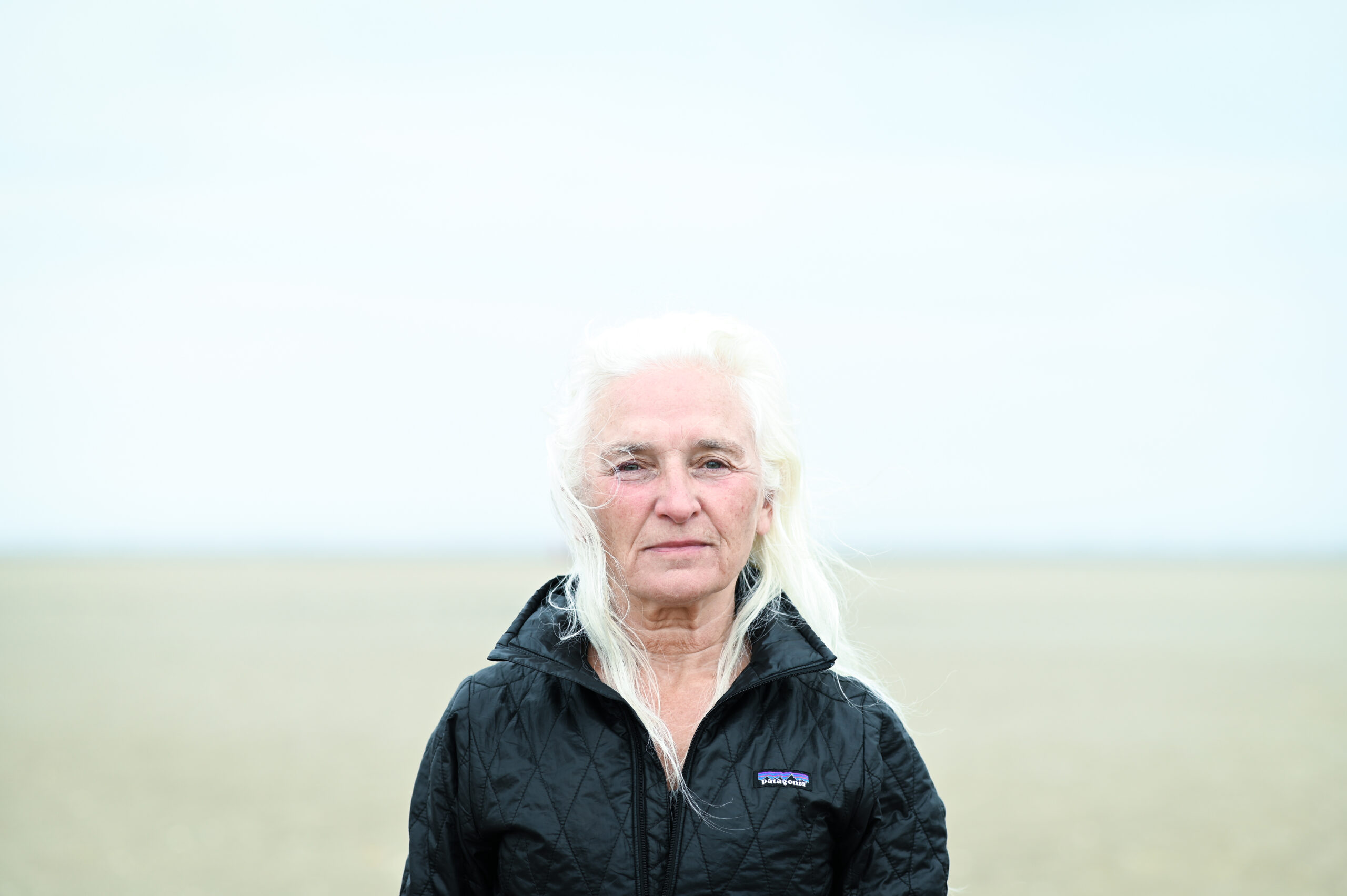 To create that all-important narrative arc, the quotations we selected were universal, contemporary and evoked the shared global experience of living through these days of crisis — touching on the silence, the isolation, the desire for human touch, the quest for a cure, then turning towards love, hope for the future and finally affirmation.

The video was a mammoth effort and an exercise in the power of collaboration. Actors were engaged via the Embassy network. A strict shooting guide was given to the embassies as well as a selection of lines for the actors to choose from in both English and their own languages.

The film was live-scored by Caoimhín Ó Raghallaigh who provided the stunning chimes as the video played out in front of him in the Museum of Literature Ireland (MoLI). 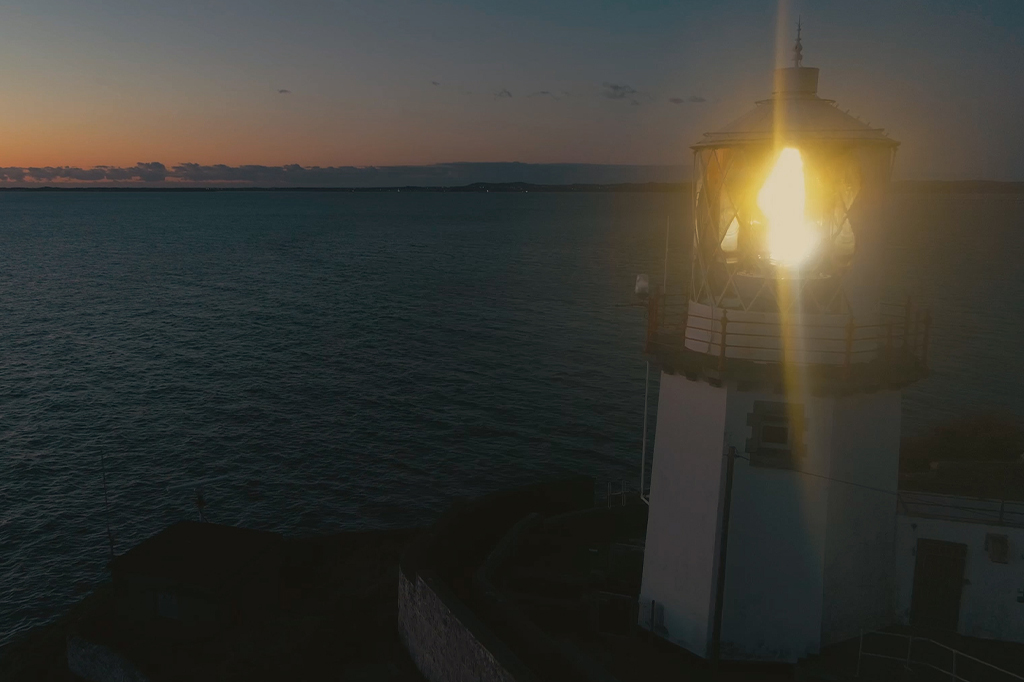 Next Project
Shine Your Light