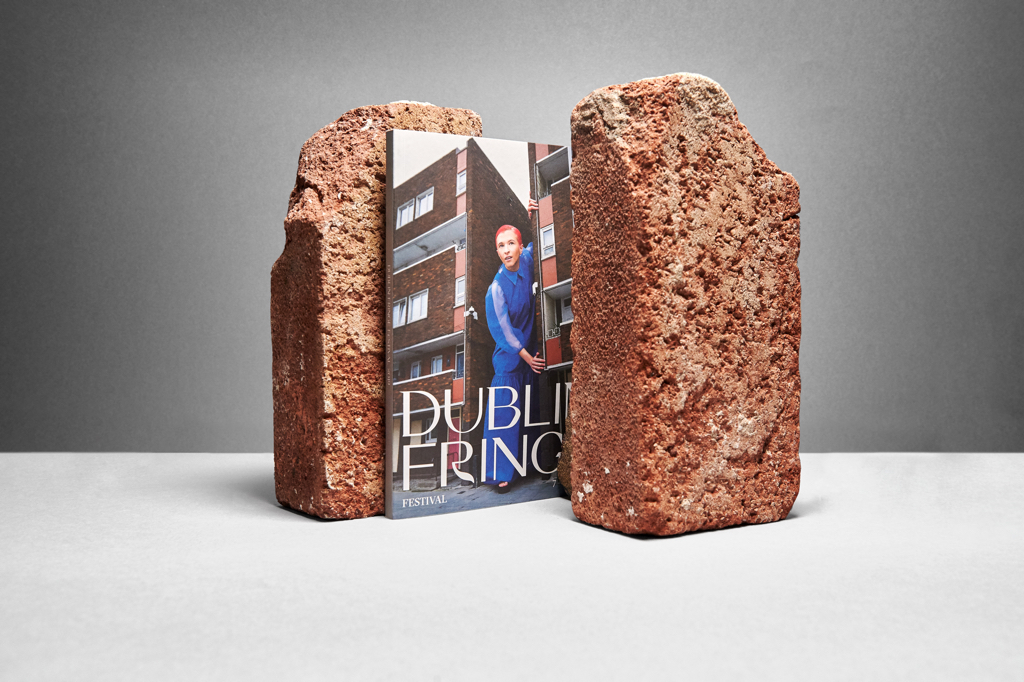 The Curatorial Call-Out of the 2019 edition of Dublin Fringe Festival focused on two broad concepts — power and pleasure — with which to shape the creative visions that the festival nurtures and celebrates in Ireland’s artistic communities.

That this was the 25th edition of the festival was even more cause to celebrate. Each September, Fringe conquers the whole city. By tradition, Fringe uses artists from the festival as their cover stars and the city as their set to create a visual identity that is striking and contemporary. 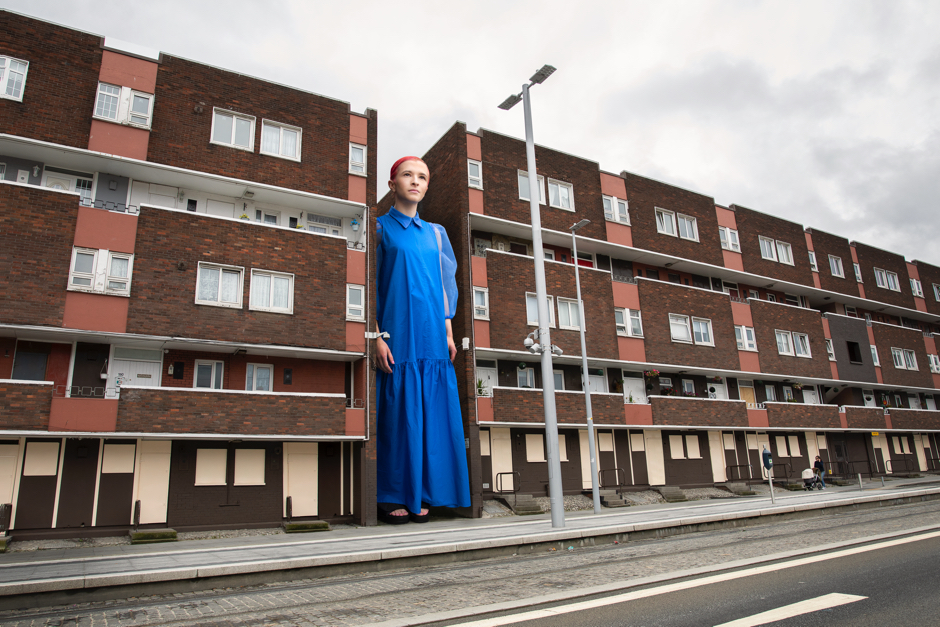 We imagined the artist-as-hero, with creativity as their superpower 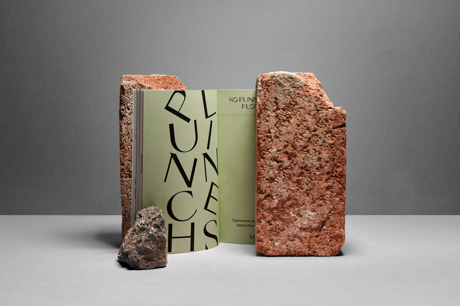 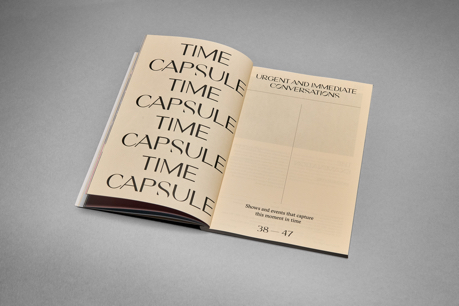 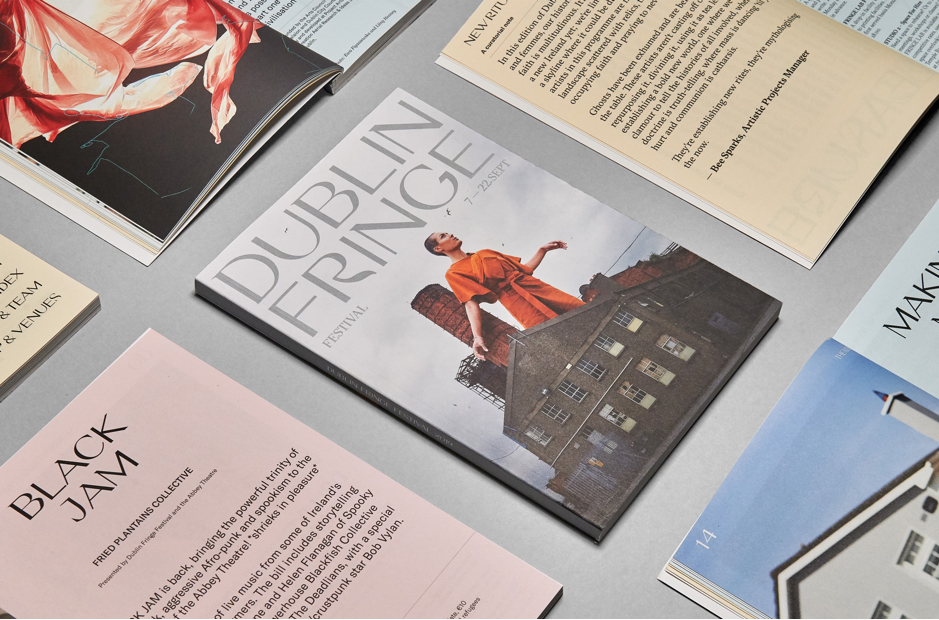 You Say Freak, I Say Unique

The idea of the artist-as-hero, with creativity as their superpower, stemmed from the 2019 Curatorial Call-Out by Festival Director Ruth McGowan, which featured power as a central theme. Sure, movies about superheroes are an omnipresent force in mainstream culture, but we decided on a less kitschy interpretation for our treatment. We set artists as gifted outsiders, differentiated not just by their freakish size, but by their idiosyncratic perspectives. The artists bestride their city but their size is not threatening or coercive; they are curious explorers of the urban landscape, vulnerable to it despite their scale. This eye-catching concept won Best Creative at the EPA Digital Marketing Awards 2019.

Three artists who had work in the festival — performance artist Maïa Nunes, theatre-maker Martha Knight and photographer and videographer Luca Truffarelli — were chosen as the faces of the campaign. The trio represented the breadth of talent with work in Fringe 2019. Photographer Hazel Coonagh helped shape and create the imagery.

Our production team also shot alongside Hazel to capture locations on film, and filmed the artists against a green screen in order to recreate our Superweirdos’ movements against the iconic Dublin skyline. The treatment playfully hints at the presence of the Superweirdos, whose fleeting presence amongst Dublin’s buildings was achieved using Cinema 4D, set to a bracing electronic soundtrack devised by Dunk Murphy.

This concept was carried over into a series of playful social posts and a Fringe Roulette video. Viewers were invited to ‘go big or go home’ and click pause on the video to take a chance on a show. 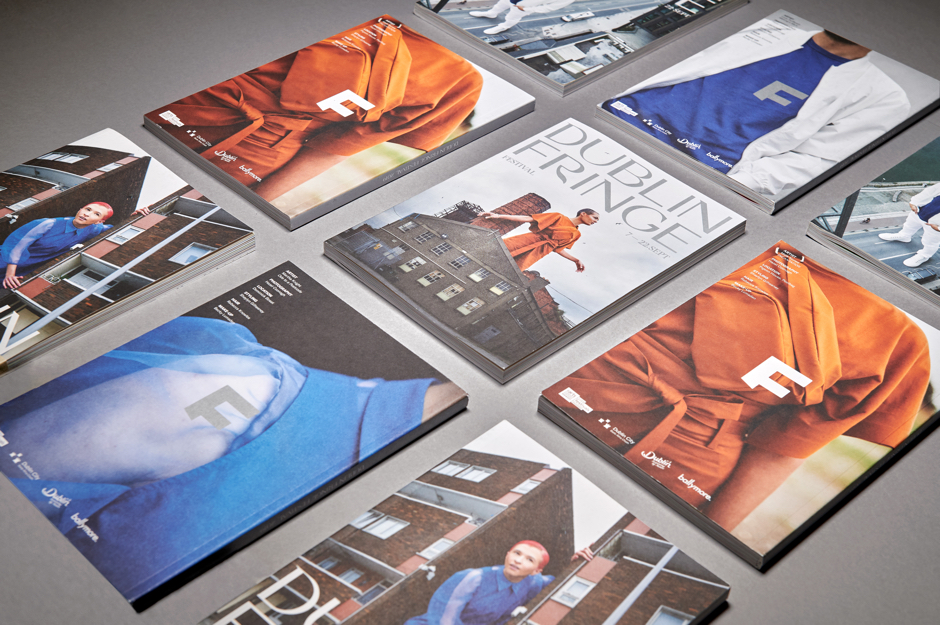 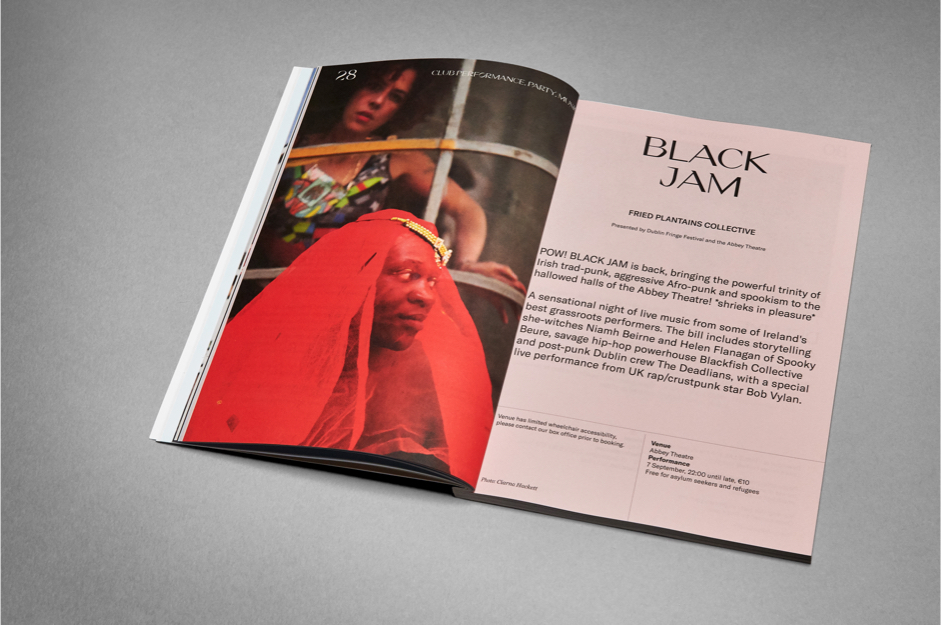 The creative concept was implemented across all promotional materials, beginning with the festival brochure, which each year acts as Fringe’s most important marketing device and a time capsule of the event itself.

The design of the brochure was offset with Pantone silver details, a nod to Fringe’s 25th anniversary. The visual concept was extended across all physical and digital media, from posters and signage to social platforms and, of course, a new website. 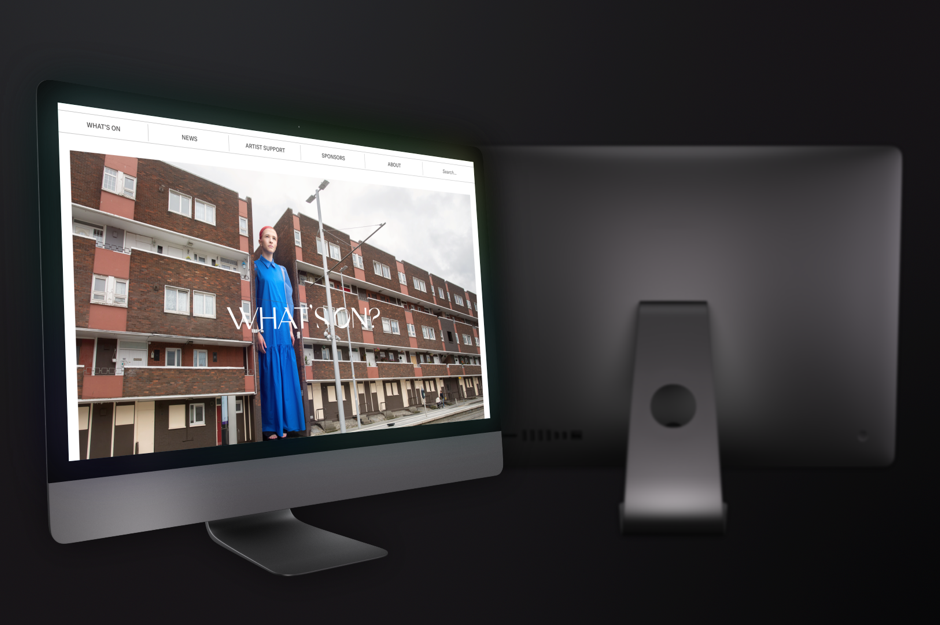 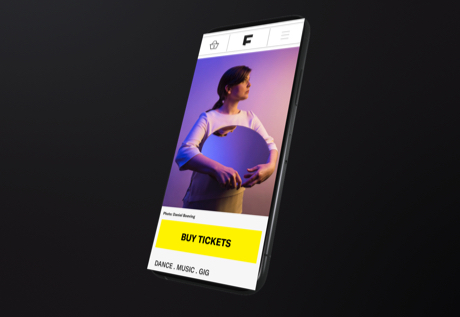 For the 25th anniversary of the festival, a new website was built from the ground up, implementing the creative concept and categorisation of the brochure in combination with a new ticketing platform. The result is a bold, global e-commerce platform grounded in a framework that’s flexible across all platforms. 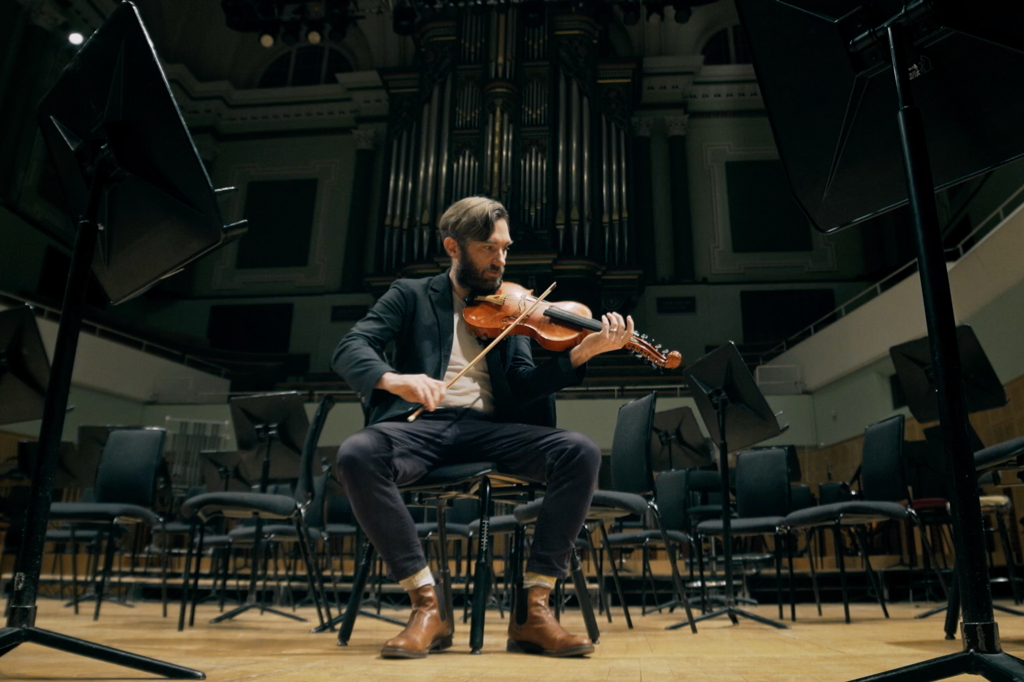