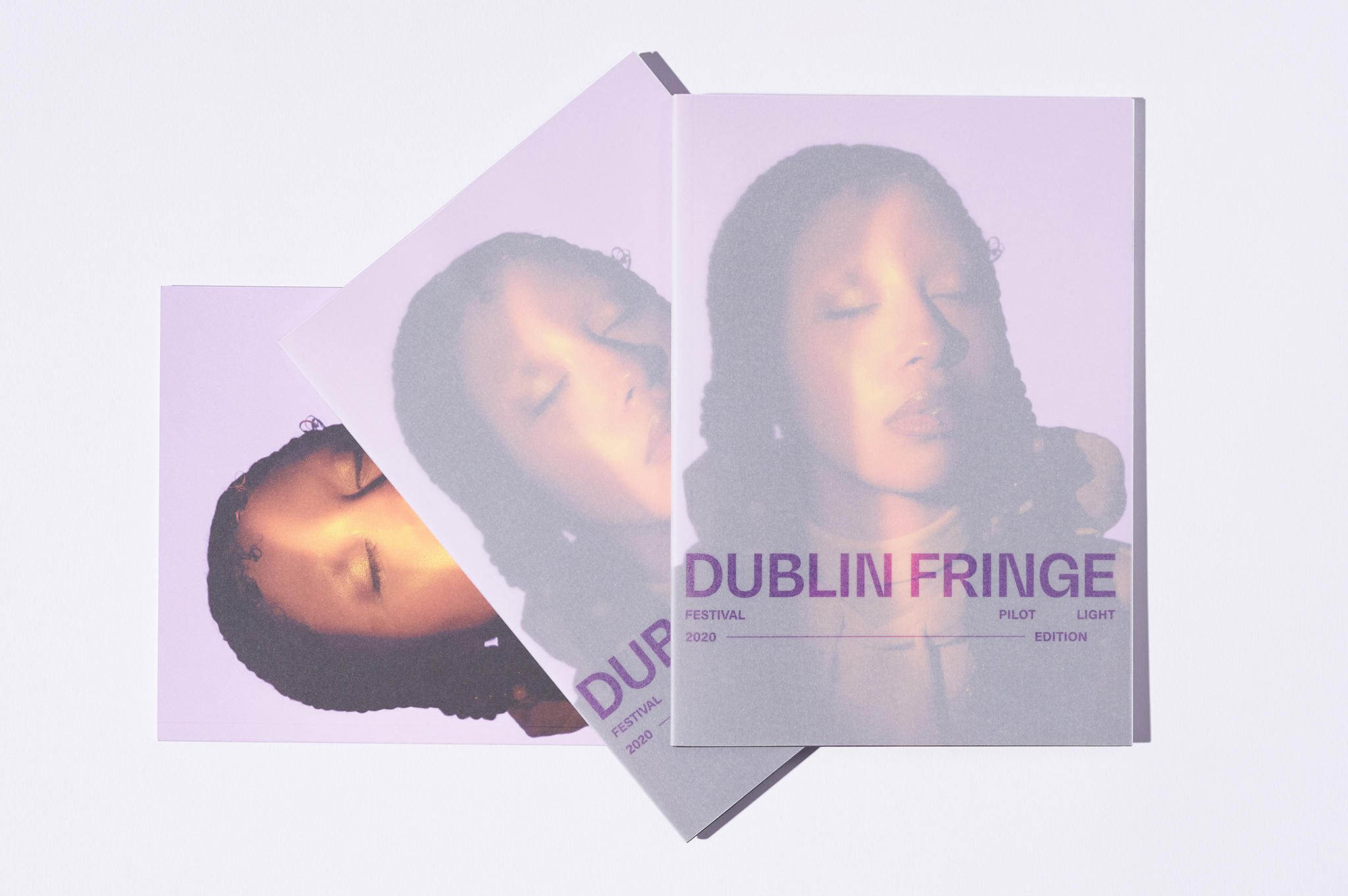 In these strange and unprecedented times, to quote all emails sent from April to June 2020, there was no real way to know if there could be a Dublin Fringe Festival in the year of COVID-19. Life and work on hold, plans and ideas shelved.

However Dublin Fringe Festival persevered as only Dublin Fringe Festival and its artists could. Fringe termed the festival their Pilot Light Edition and pledged to Keep Her Lit. Restrictions implemented to curb the spread of the disease were approached as artistic constraints rather than a reason to give up, and a festival full of physical performances for audiences (as intimate as were possible) combined with novel approaches to digital presentation of theatre carried on in a resilient display of artistic spirit. 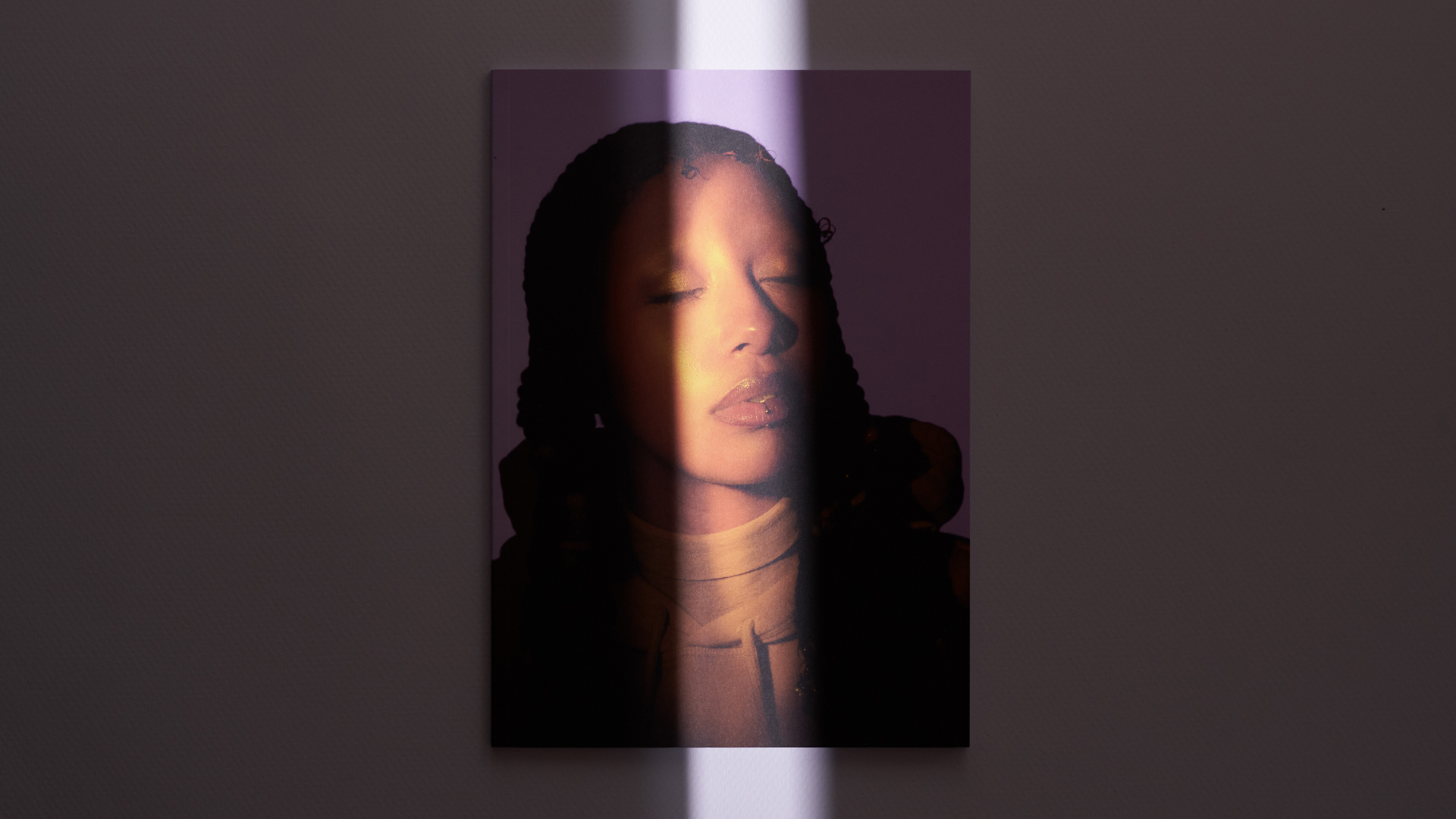 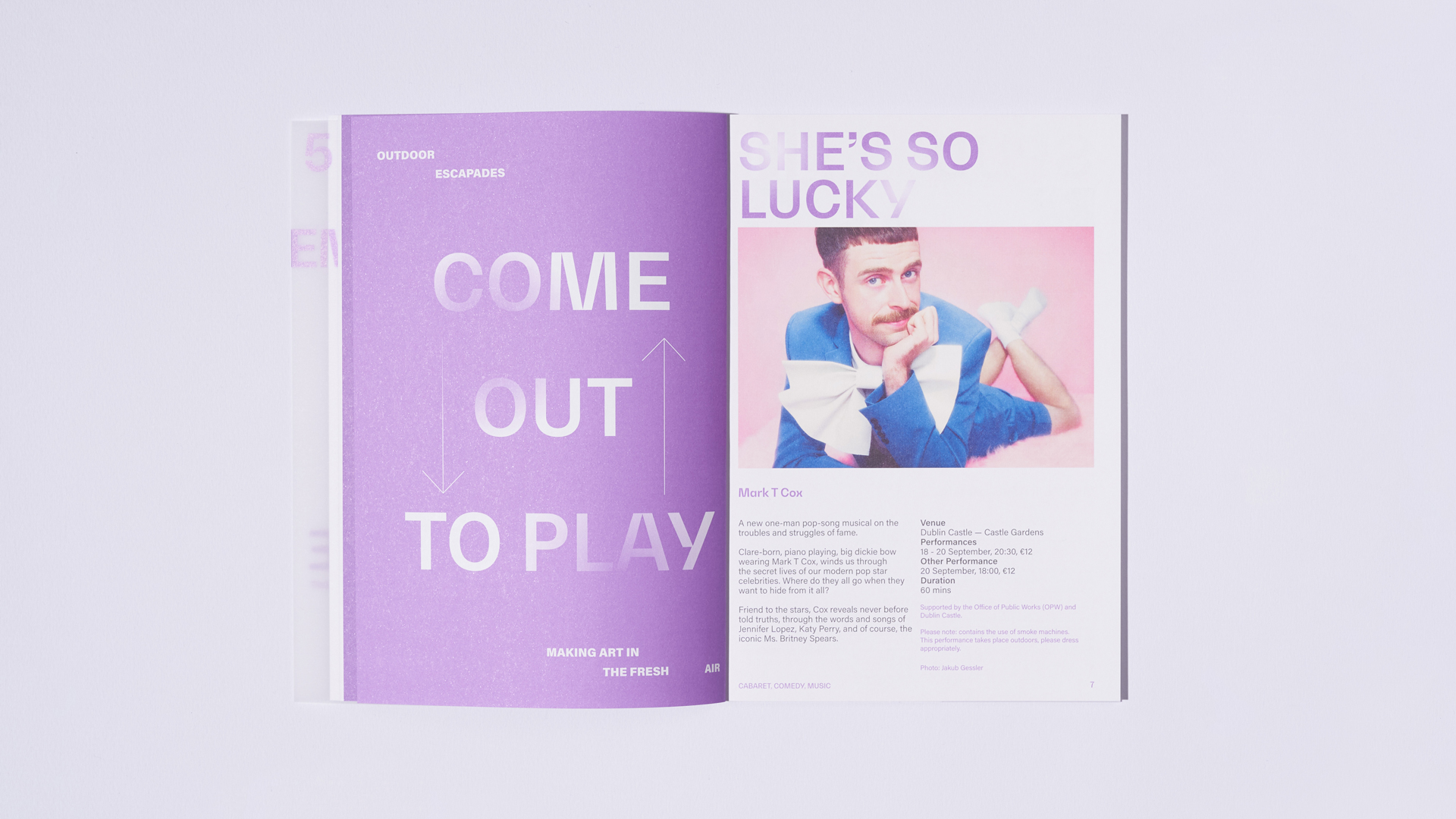 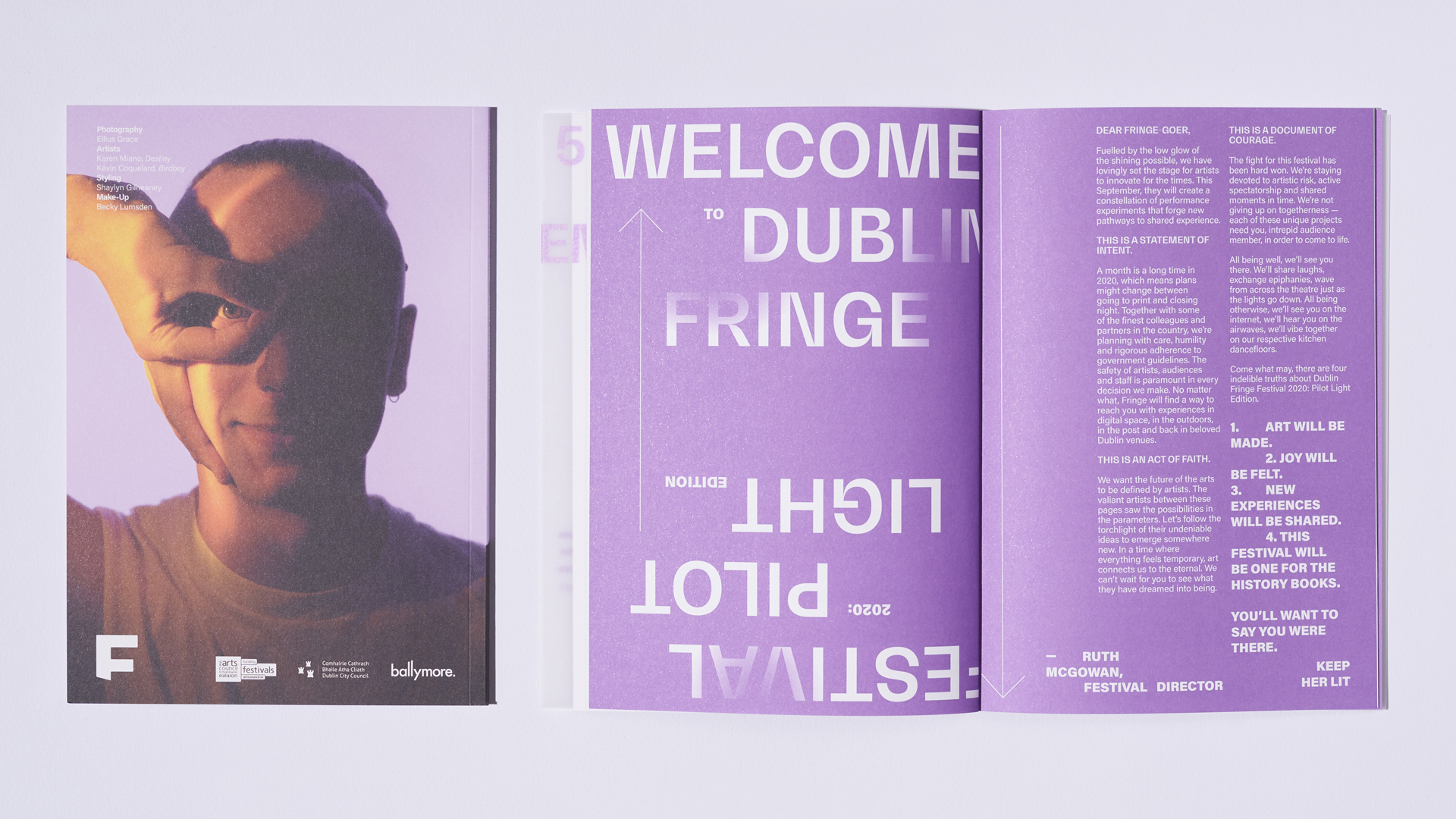 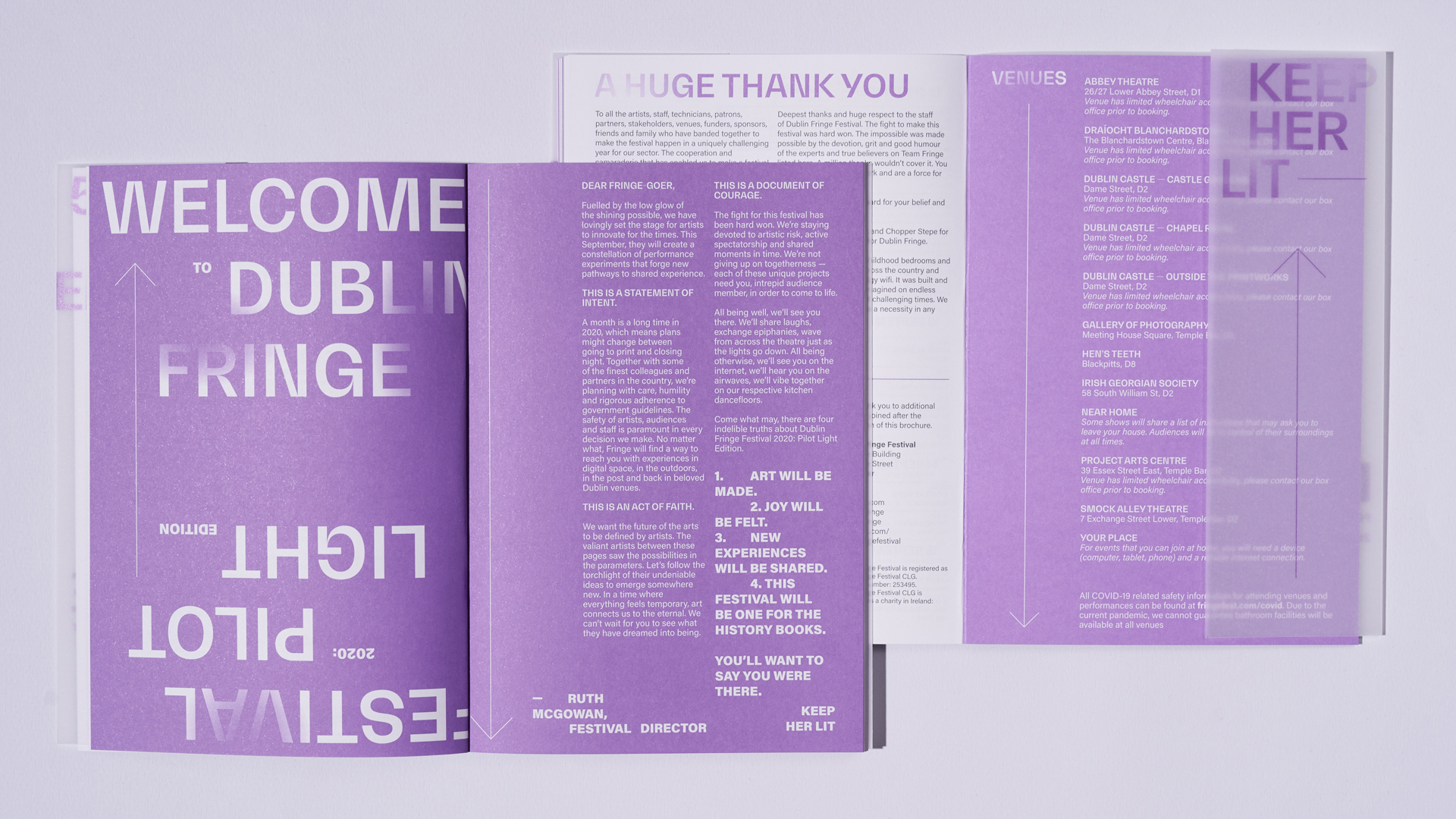 To embody this spirit of defiance, our treatment, “Project A New Future”, used a light —an enduring metaphor for creativity— that emanated through the darkness of uncertain days and dramatically illuminated the faces of the artists and performers used in the campaign.

As with so much of 2020, what went before went out the window. Dublin, the festival’s own stage which has played such a vital role in previous Fringe campaigns, was jettisoned. Instead our artists —Karen Miano of queer POC collective Origins Eile and dancer Kévin Coquelard— were suspended in a lilac limbo, symbolic of the empty stasis of the year.

Karen and Kévin were chosen as representatives of the breadth and depth of talent that would appear in the 2020 edition of Fringe and would become the faces of the festival’s brochures, print posters and digital content.

Our in-house production team worked in concert with the photo shoot to create a video version of this same imaginary creative space which was used by Fringe as a promotional tool. Now in moving image, Karen and Kévin are illuminated by the flickering pilot light, tension amplified by rhythmic cuts from close-ups to mid-shots, all set to a coruscating soundscape created by composer Dunk Murphy.

The approach for the photography changed tack from previous years also. Working with fashion photographer Ellius Grace, renowned in particular for his portraiture, our photography focused on extreme close-ups that suggested the intimacy missing in a year defined by distancing. Both subjects are captured in vulnerable states of bliss and play, respectively.

Portraits of the artists graced the cover of the brochure — Karen on the front and Kevin on the rear— which was otherwise unadorned. Instead, the festival’s title and dates were printed on a transparent dust jacket which hugged the brochure. Thematically, the artists and their inspirational light were burning through this semi-obscuring veil; physically the jackets made for a beautiful artefact, unique to this most challenging of years. Inside, the brochure adhered to a strict stylistic minimalism diet of just three colours: purple, dark grey and white (aside from photography, obviously), a marked contrast from the colour coded array presented in 2019. 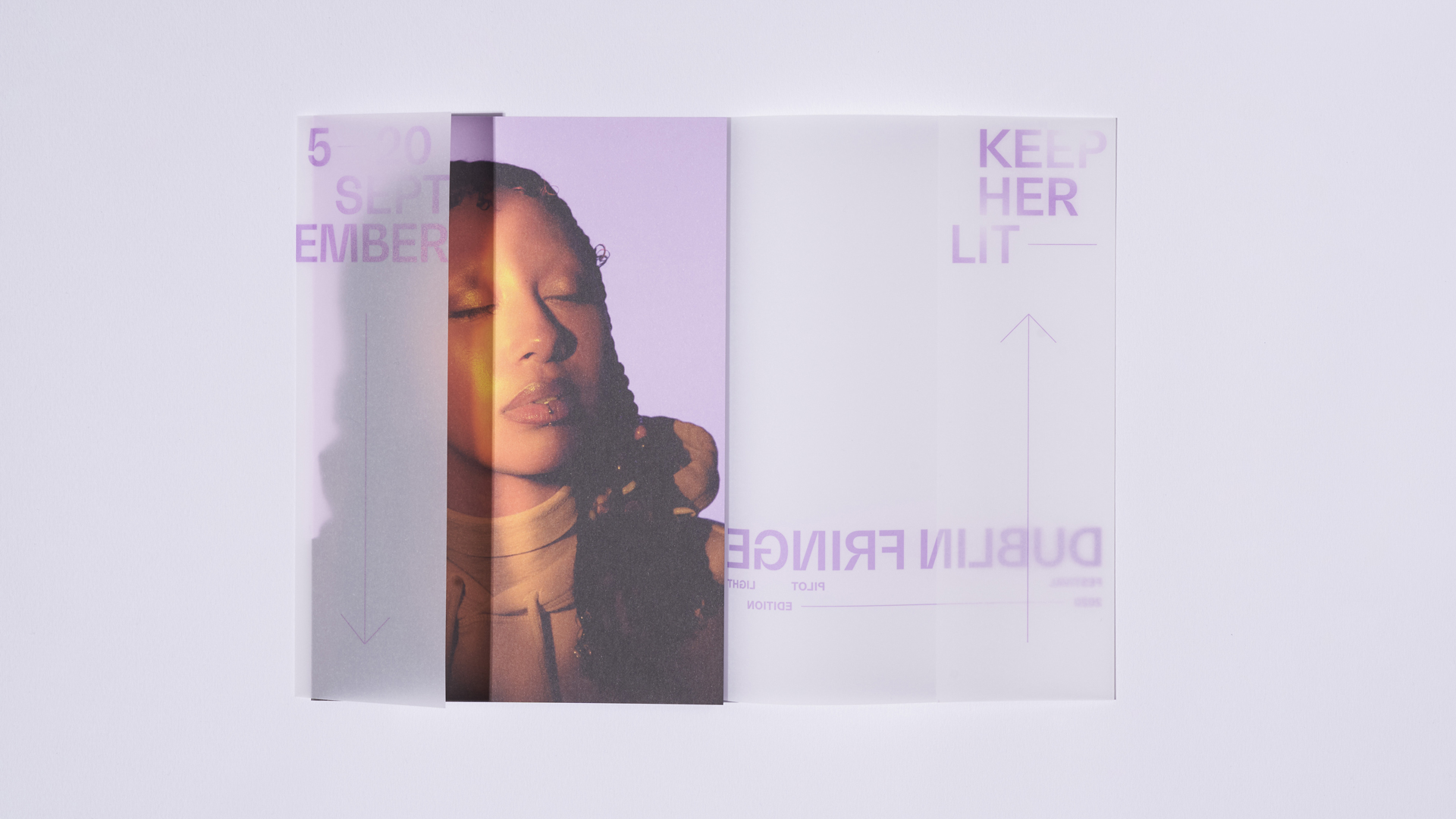 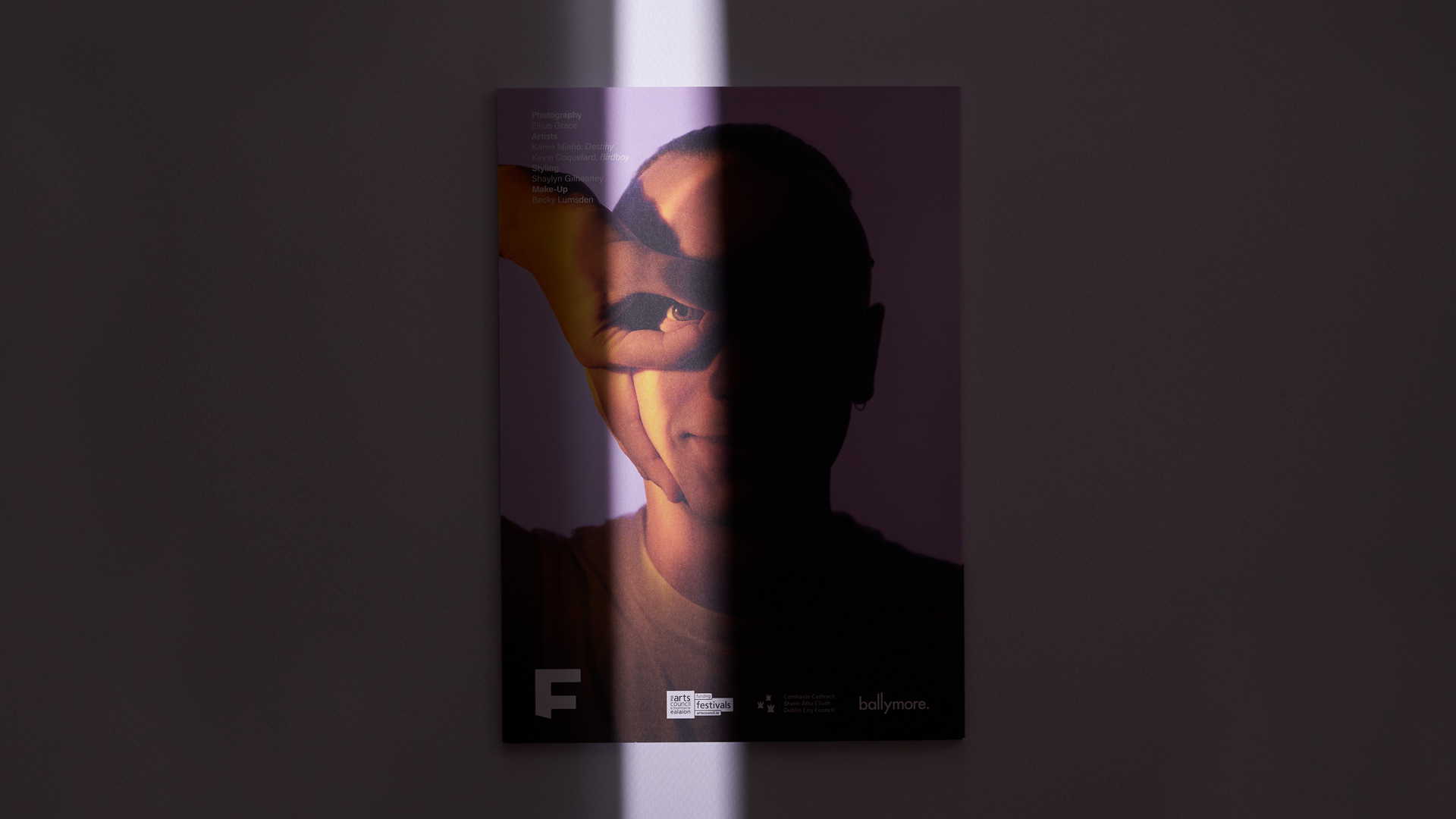 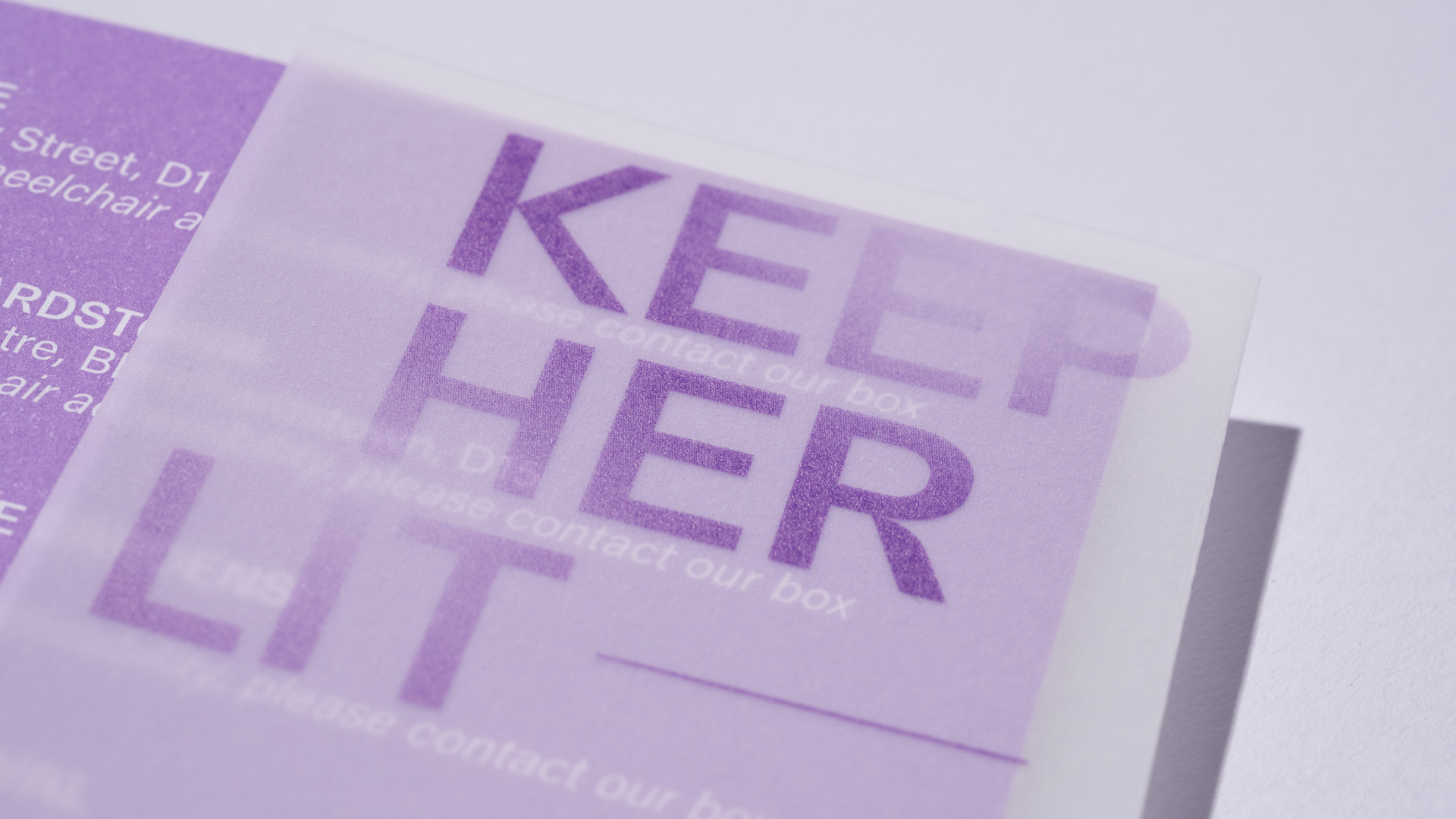 Having renovated the festival’s website in 2019, we were able to update it to appropriately 2020 garb, while also providing the template for the festival’s social media posts, covering all angles for the new bold future that the campaign projects. 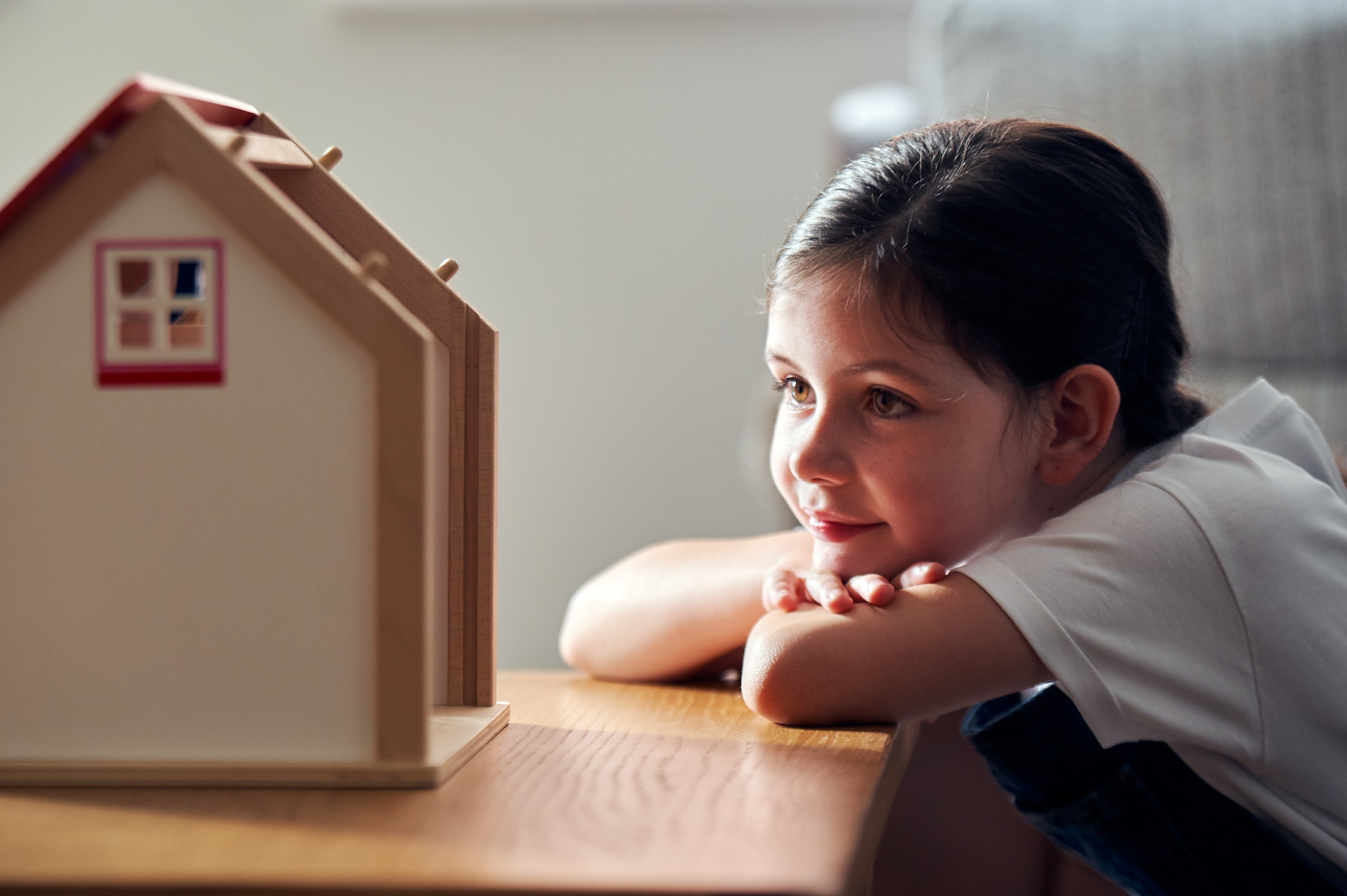