A destination that’s out of this world 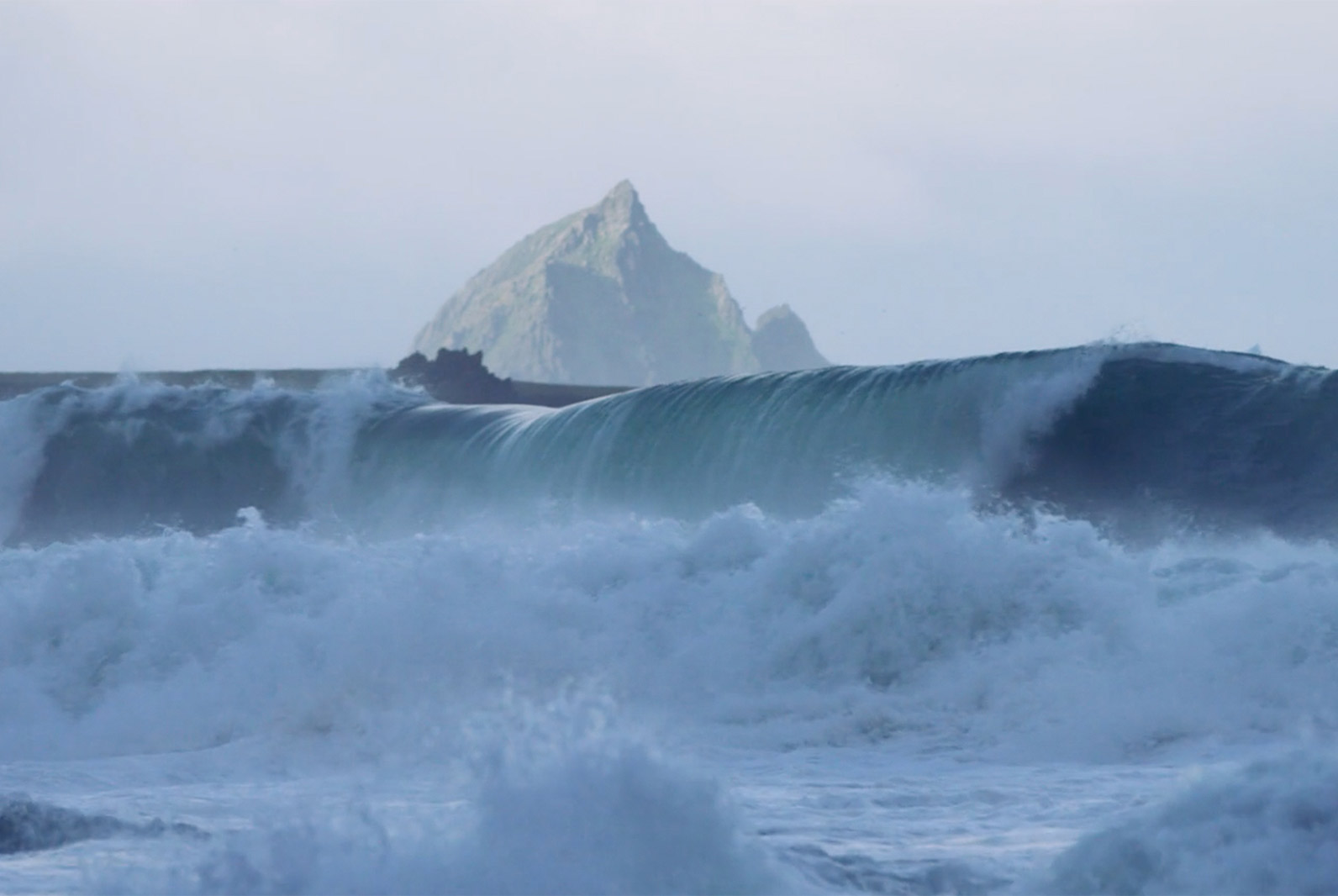 To coincide with the release of the hugely anticipated eighth Star Wars instalment, Star Wars: Episode VIII – The Last Jedi, the Wild Atlantic Way stepped into the limelight and asked bigO leverage several key locations’ appearance in the film franchise.

Through a combination of an evocative cinema ad, a tailored and themed landing page and captivating content, creative and social we showed the world the Wild Atlantic Way is a place so beguiling, it’s out of this world. By framing all the content through a distinct extraterrestrial lens, bigO showcased all the charm and appeal of the route from a novel, entertaining perspective, opening this special part of Ireland up to new audiences.

Out of this world, at the edge of the world

Following the cinema ad’s concept of the Wild Atlantic Way being so exceptional that even visitors from outer space want to make the journey, users were not only greeted with evocative descriptions and stunning imagery, they could also, at the touch of a button, translate this content into an strange alien language. 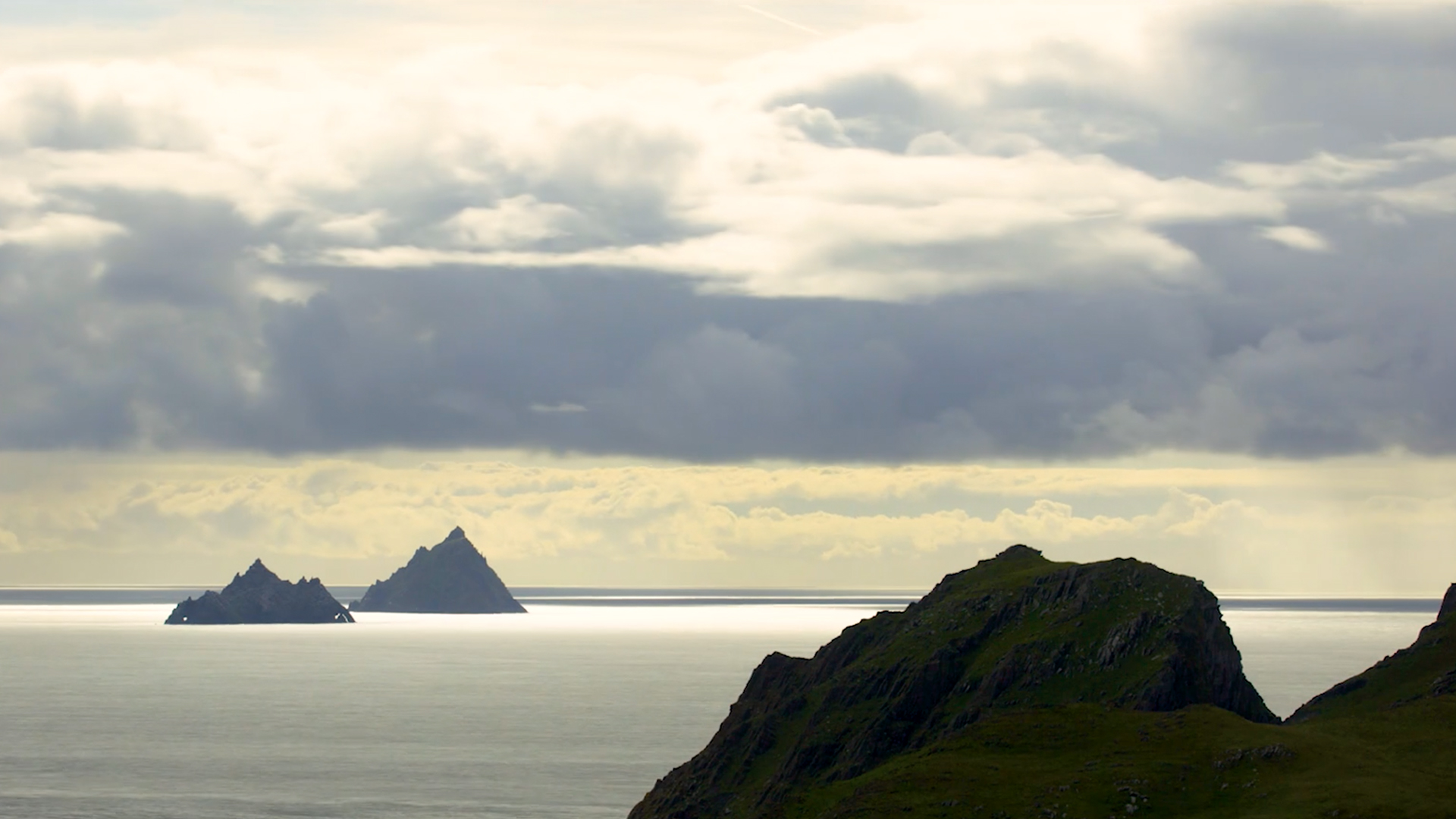 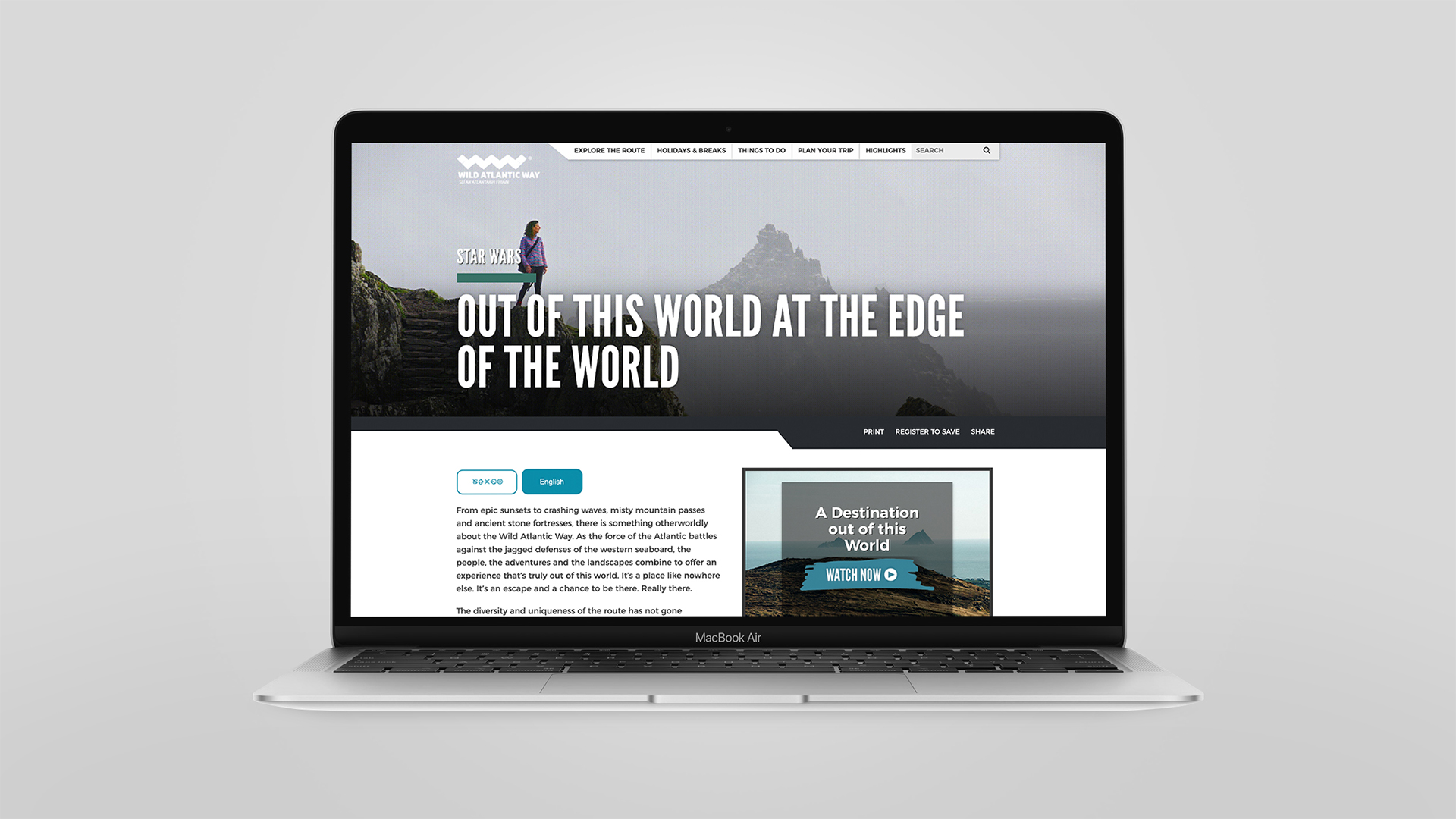 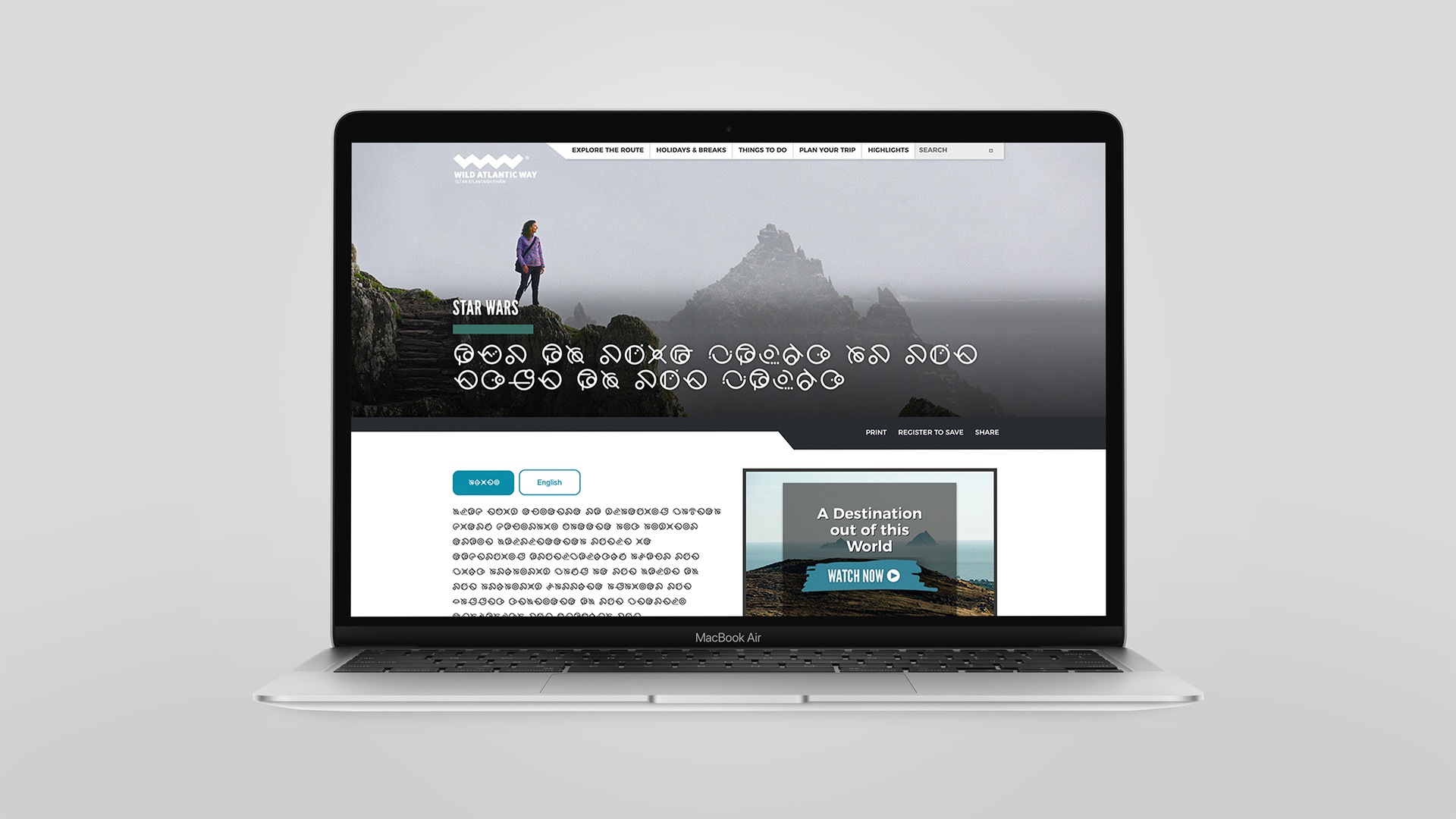 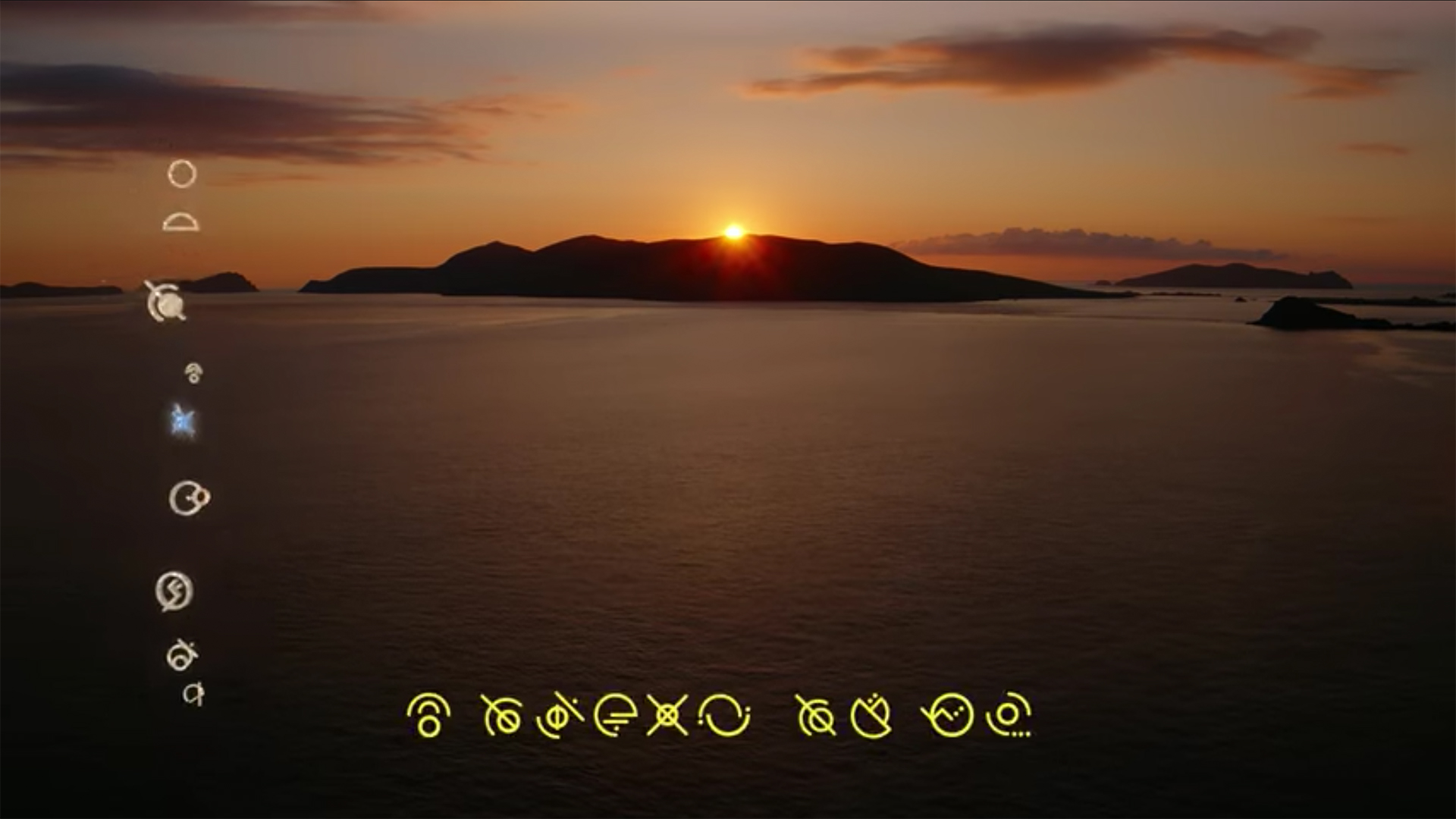 Holding out for a hero

Anchoring the user’s space-themed visit were four hero articles that mixed tongue-in-cheek humour and practical information with incredible imagery guaranteed to give people the travel bug.

For example, A Space Traveller’s Guide to the Wild Atlantic Way article introduced the concept of the Wild Atlantic Way and its earthly charms to would-be tourists from other galaxies, while video content like The Skelligs: 360° revealed why the Skellig Islands were alluring and otherworldly enough to become Luke Skywalker’s home.

We also created a series of teaser Instagram posts where eagle-eyed viewers could spot signs that we were not alone in this universe amid some of the route’s most stunning visuals.

Innovative, interactive and imaginative, this campaign elevated the Wild Atlantic Way to heights that saw audiences marvel at the sheer beauty on Ireland’s doorstep. With the cinema ad reaching over 1 million people and the creative web content gaining +157,000 page views, the campaign’s highly engaging approach was evident in its reach.

The Wild Atlantic Way brand benefited from increased traffic to its web and social platforms, as well as increased engagement with the tourism product itself. Meanwhile, audiences responded to this creative and fresh look at Ireland’s centuries-old coastline and renowned tourism gem.

News sites such as Journal.ie and Joe.ie, along with many others, picked up both pieces of content and shared them widely. 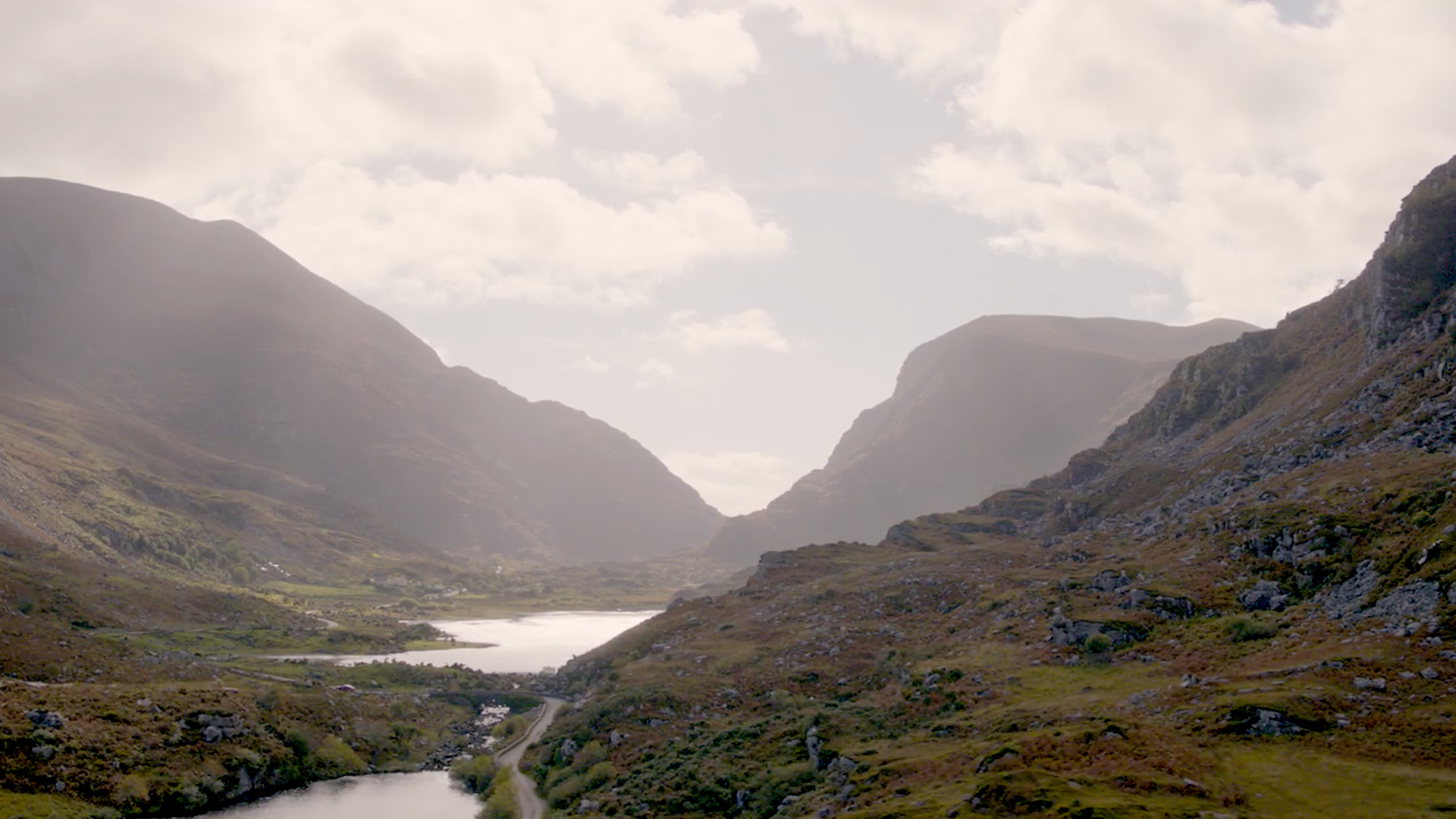 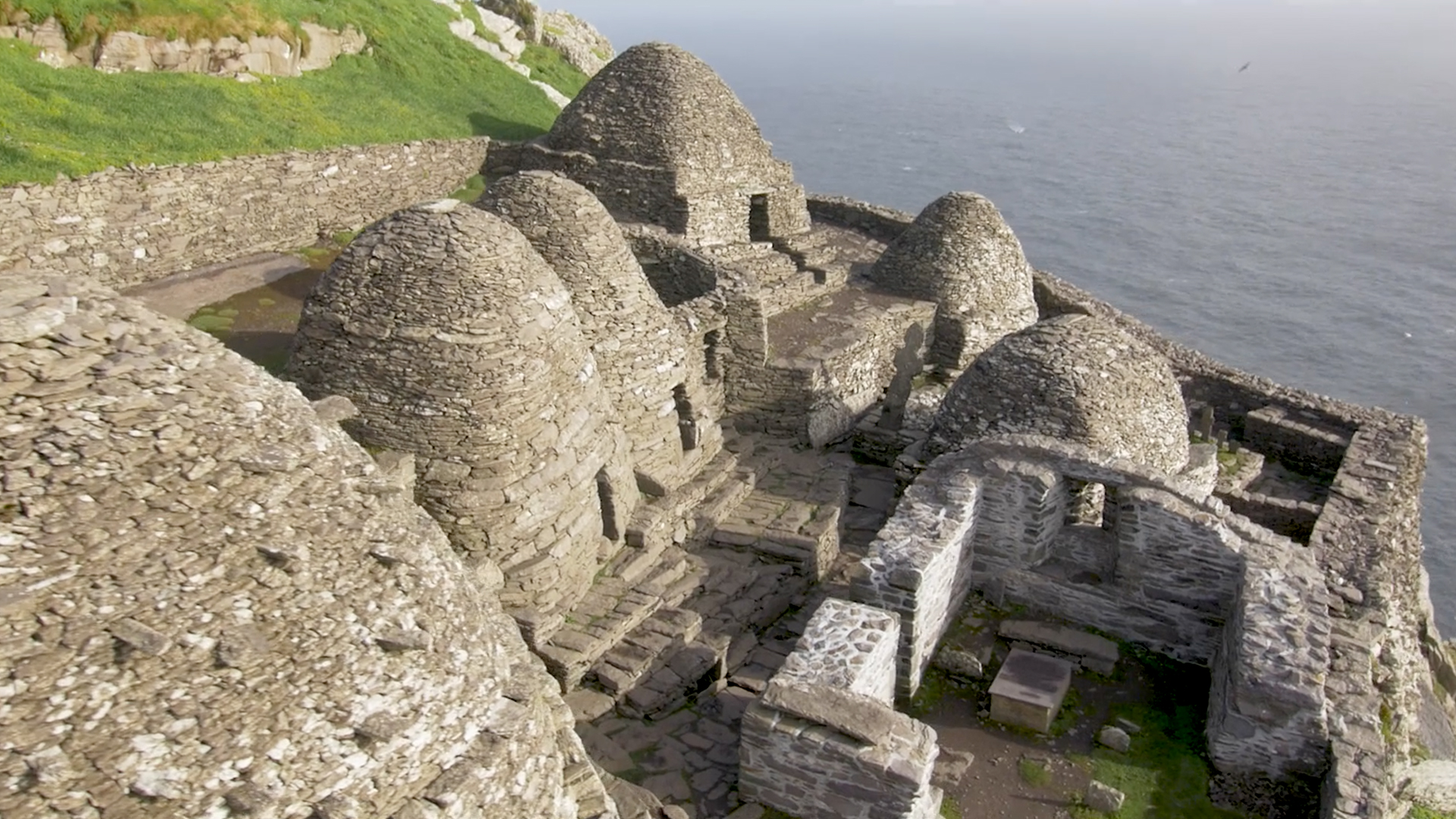 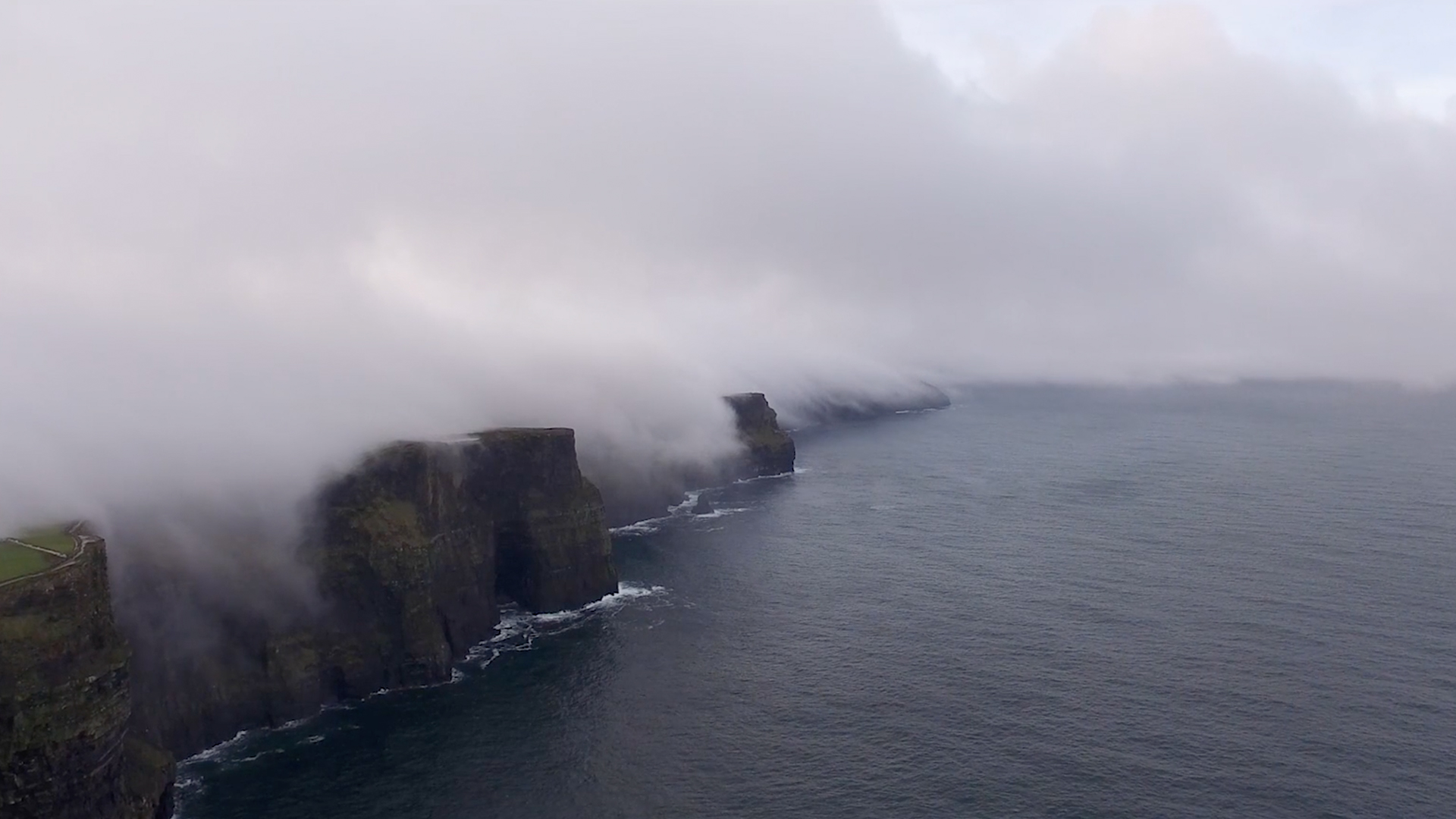 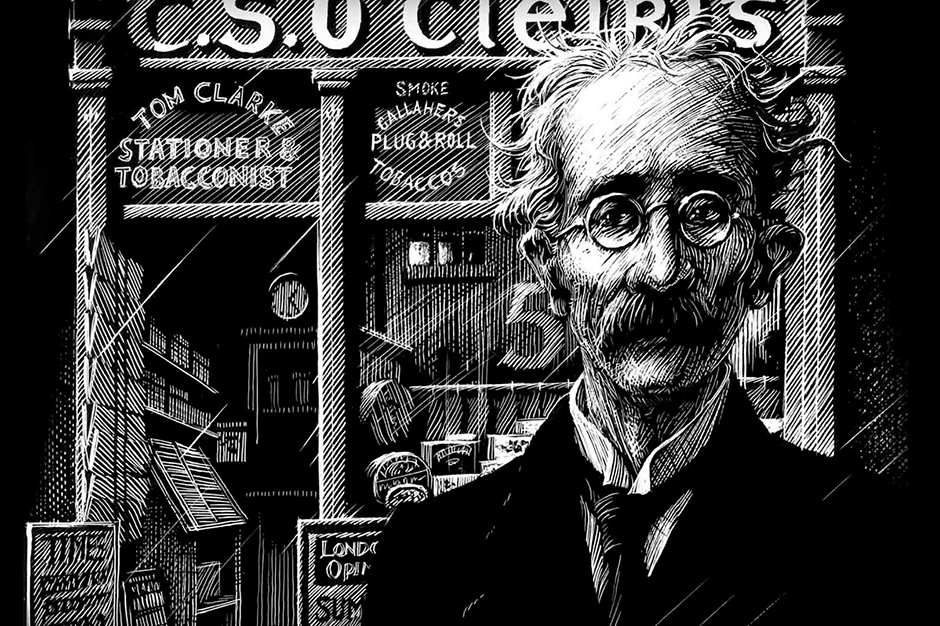